"Coca-Cola Academic Team members will be recognized in both local and statewide ceremonies and will also be recognized internationally during Phi Theta Kappa’s annual convention, PTK Catalyst, to be held…
By: Danny Barrett Jr. 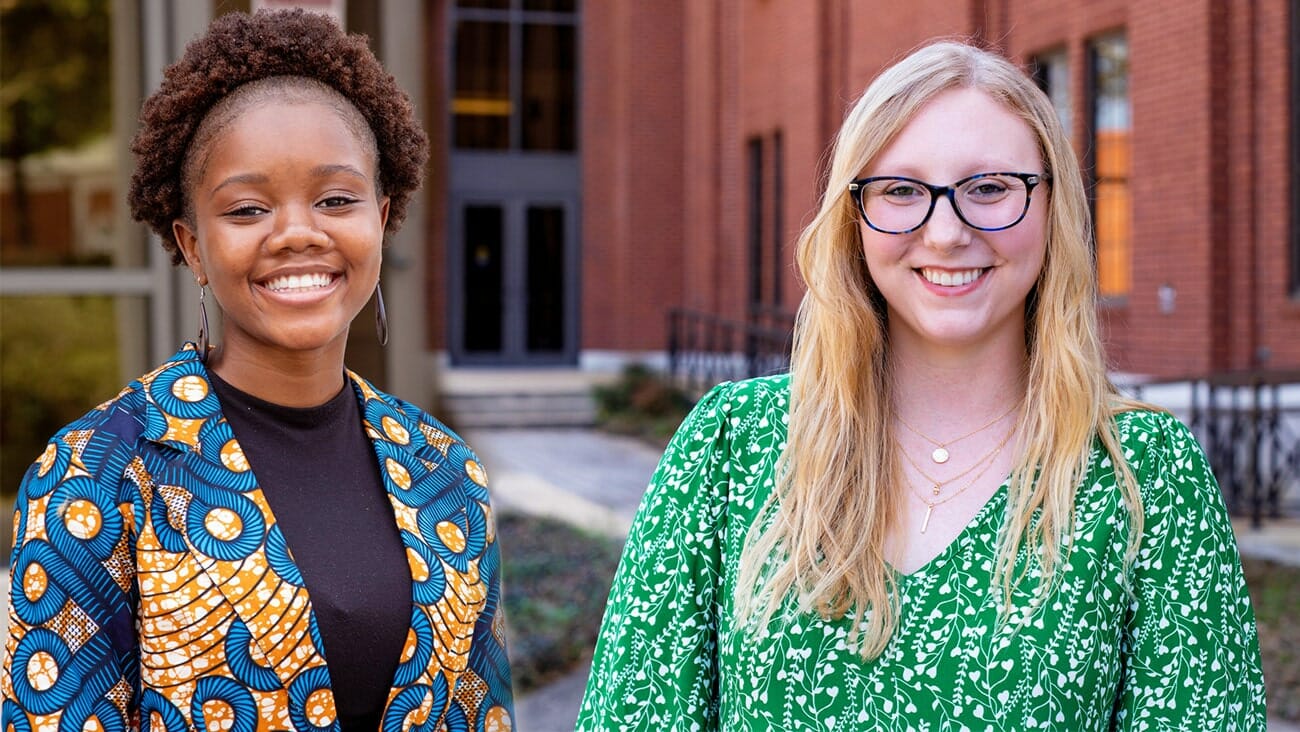 Kellygrace Loko (pictured above, left) and Julie Stepp (pictured above, right), both students at Hinds Community College in the 2021-2022 academic term, have each been named a 2022 Coca-Cola Academic Team Gold Scholar and will receive a $1,500 scholarship.

“The Coca-Cola Scholars Foundation has a long history of providing financial assistance to outstanding students at community colleges,” said Jane Hale Hopkins, president of the Coca-Cola Scholars Foundation. “We are proud to partner with Phi Theta Kappa to make it possible for more deserving students to achieve their educational goals and support tomorrow’s leaders of the global community.”

Loko, a native of Togo, in West Africa, graduated from Hinds in 2021 and is studying biochemistry at the University of Mississippi. She also plans to attend medical school.

Stepp, of Myrtle, in Union County, plans to major in sociology and pursue a career in community service with a nonprofit organization.

Coca-Cola Academic Team members will be recognized in both local and statewide ceremonies and will also be recognized internationally during Phi Theta Kappa’s annual convention, PTK Catalyst, to be held in Denver April 7–9.

“We thank the Coca-Cola Scholars Foundation for recognizing these student leaders and for investing in their futures,” said Dr. Lynn Tincher-Ladner, President and CEO of Phi Theta Kappa. “Scholarships like these are integral to the success of these students in reaching their educational and career goals.”

Phi Theta Kappa is the premier honor society recognizing the academic achievement of students at associate degree-granting colleges and helping them to grow as scholars and leaders. The Society is made up of more than 3.8 million members and nearly 1,300 chapters in 11 nations, with approximately 240,000 active members in the nation’s colleges. Learn more at ptk.org.