The Marie Hull Gallery features regional and local exhibitions in a variety of media. There are six exhibits during the school year from September through mid May.

The gallery is located in the Katherine Denton Art Building on the Raymond Campus and is handicap accessible.

All gallery exhibits and events are free and open to the public. 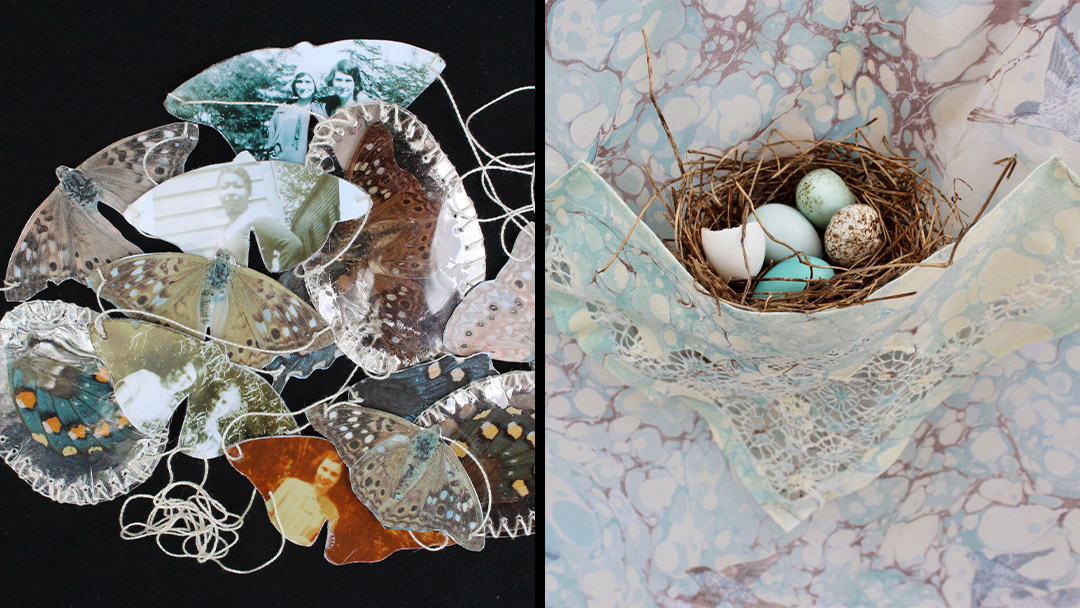 A native of Louisville, Ky., Lesley Patterson-Marx has lived in Nashville since 2001. She has exhibited her artists’ books, prints and mixed-media works in galleries, art centers, colleges and universities across the United States, Great Britain, and The Netherlands. Her work has been featured in New American Paintings, Craft and ReadyMade, and can be found in the permanent collections of Bainbridge Island Museum of Art, Vanderbilt University, Mississippi University for Women, and Noelle Hotel.

Lesley received her BA in Fine Art from Murray State University and her MFA from The University of North Carolina at Chapel Hill. She has been a teaching artist in a variety of media since 1999, having taught classes and workshops for artists of all ages. She has worked as a college and high school instructor, and has taught at Watkins College of Art, Design & Film; University School of Nashville; and Tennessee State University.

Through the process of making prints, drawings, artist’s books and mixed-media work, I express wonder at the connections between human life and the natural world, order within chaos, and the sublime mysteries that lie within the mundane. The subject matter in my work arrives from the process of collecting. In poring over old magazines, sifting through jars of buttons, arranging stacks of sepia and black-and-white photographs, and collecting bug-eaten leaves, four-leaf clovers and cicada wings that I find on daily walks, I arrive at the images and textures that move me to make something more of them than they could be on their own. Arranging them within my work reminds me that I am a part of something familiar and cyclical that would otherwise seem vast and unknowable. 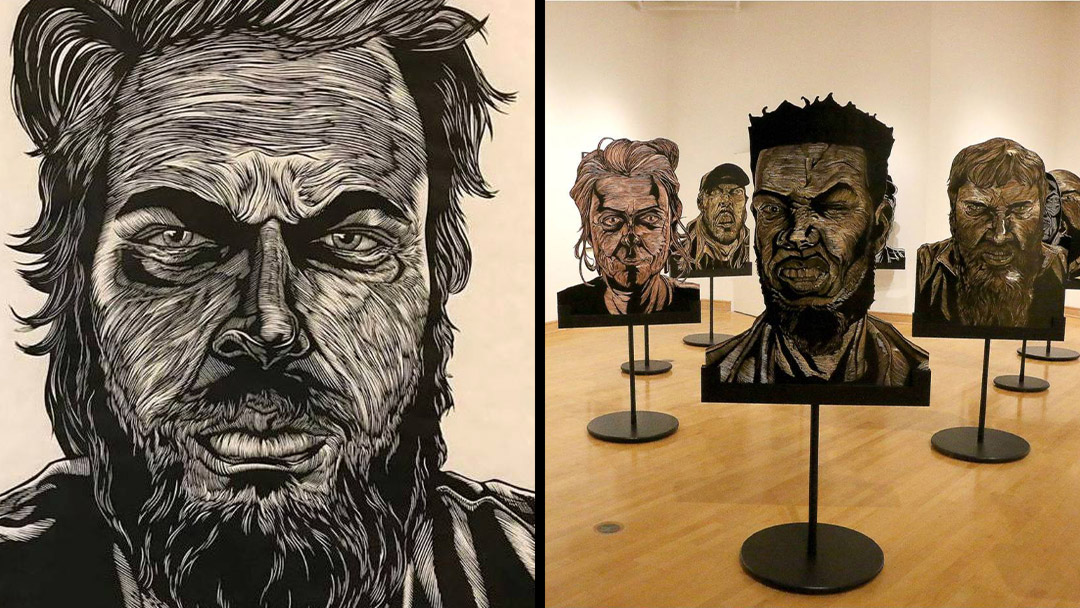 Stefan received a BFA with a concentration in printmaking in 2009 from University of Louisiana at Monroe. He then worked for two years as a screen printer. He moved to Terre Haute in 2015 to attend Indiana State University where he graduated with and MFA in 2018. Stefan’s current body of work is an on-going portrait series of reliefs depicting family and friends making outlandish facial expressions.