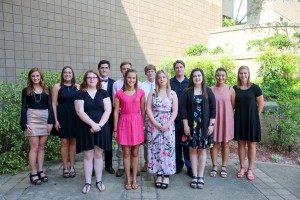 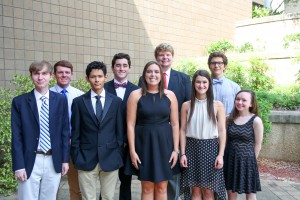 Phi Theta Kappa is the international honor society for community and junior college students. Membership in Phi Theta Kappa is extended to students who have a 3.5 cumulative grade point average or above on 12 or more transferrable credit hours. There are more than 1,200 Phi Theta Kappa chapters throughout the United States and abroad. For more information about Phi Theta Kappa at Hinds, go to https://www.hindscc.edu/student-life/clubs-groups/ptk, email Faculty Adviser Joy Rhoads at jdrhoads@hindscc.edu or follow the society’s Hinds chapter on Twitter at @HindsRankinPTK. The new Honors Institute program at the Rankin Campus may be followed at @HCCHonorsRankin. 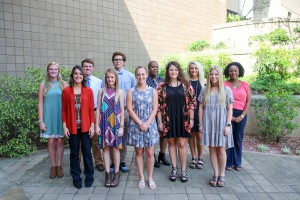 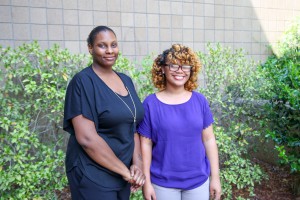 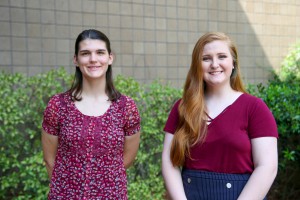 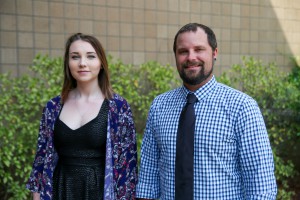