RAYMOND –  Two students at Hinds Community College each have been named a Coca-Cola scholar for 2021. Chase Ezell, of Brandon, has been named a 2021 Coca-Cola Academic Team Silver…
By: Danny Barrett Jr. 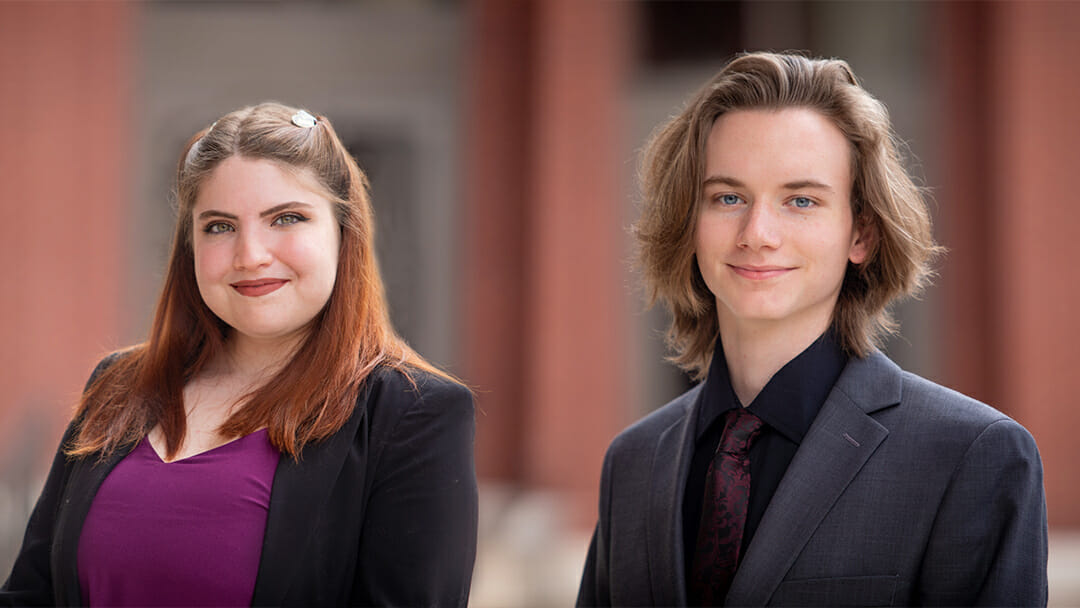 RAYMOND –  Two students at Hinds Community College each have been named a Coca-Cola scholar for 2021.

Chase Ezell, of Brandon, has been named a 2021 Coca-Cola Academic Team Silver Scholar and will receive a $1,250 scholarship. Ezell plans to major in political science and psychology. He is president of the Gamma Lambda chapter of Phi Theta Kappa honor society on the Raymond Campus and is an officer for the organization’s Mississippi/Louisiana region. He also has been named to the All-Mississippi Academic Team. 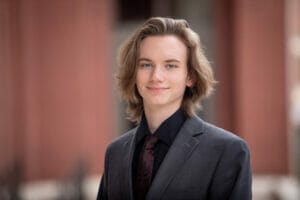 Bethany Martin, also of Brandon, has been named 2021 Coca-Cola Academic Team Bronze Scholar and will receive a $1,000 scholarship. Martin plans to major in history and pursue a career as a museum curator. She has been named to the All-Mississippi Academic Team.

Coca-Cola Academic Team members will be recognized in both local and statewide ceremonies and will also be recognized internationally during Phi Theta Kappa’s annual convention, PTK Catalyst, to be held virtually April 8-10.

“We thank the Coca-Cola Scholars Foundation for recognizing these student leaders and for investing in their futures,” said Dr. Lynn Tincher-Ladner, President and CEO of Phi Theta Kappa. “Scholarships like these are integral to the success of these students in reaching their educational and career goals.”

Phi Theta Kappa is the premier honor society recognizing the academic achievement of students at associate degree-granting colleges and helping them to grow as scholars and leaders. The Society is made up of more than 3.5 million members and nearly 1,300 chapters in 11 nations, with approximately 240,000 active members in the nation’s colleges. Learn more at ptk.org.

All News
CATEGORIES: Scholarships
← Hinds CARES Day a success for community Students building new realities for their careers in new program at Hinds →