"The museum tells the history of the Utica Institute, founded in 1903 by William Holtzclaw as a place to educate Black citizens."
By: Vergie Morgan
Photography by Vergie Morgan 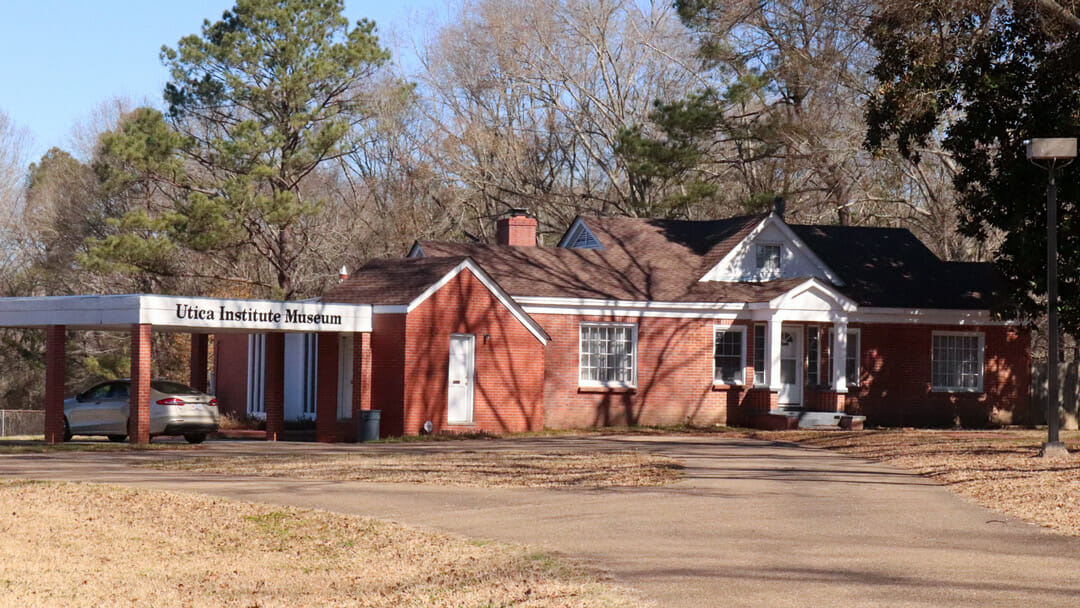 After years of planning and preparation, the Utica Institute Museum at the Utica Campus of Hinds Community College will be officially opening its doors to the public at 2 p.m. Feb. 17.

The grand opening will feature a short program followed by tours of the museum. The museum tells the history of the Utica Institute, founded in 1903 by William Holtzclaw as a place to educate Black citizens. The Utica Institute and then-Hinds Junior College merged in the early 1980s. The Utica Campus is still designated as an HBCU, Historically Black College and University.

Museum Co-Director Jean Greene said she has been working on bringing this gem to the Utica Campus as far back as 2003, before she retired as librarian on the campus. “We plan to make this museum as vital in the HBCU community as any other institution,” Greene said. “This is a living, breathing entity.”

The project received a boost when Greene and Dan Fuller, English instructor on the Utica Campus who later became the museum co-director, wrote a grant that would fund the project. 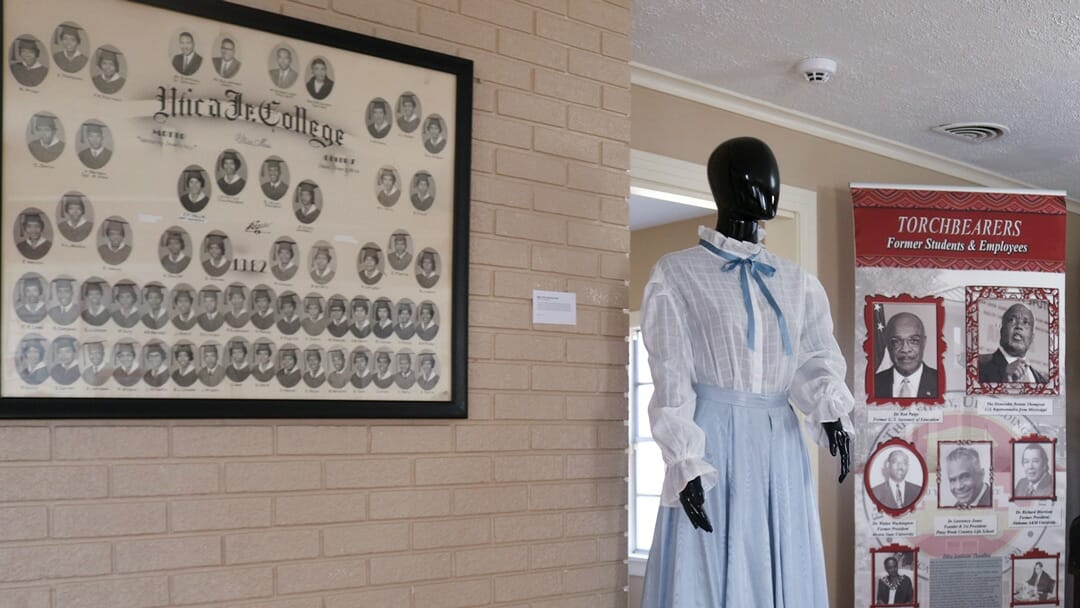 The two began collecting pieces for the museum, reflecting the Utica Campus’ unique role, and what was the old Vice President’s Home eventually became the museum’s permanent home. Renovations began in 2017. The museum held its soft opening in March 2021. Now it is ready for a full opening, an event both Greene and Fuller are excited about. 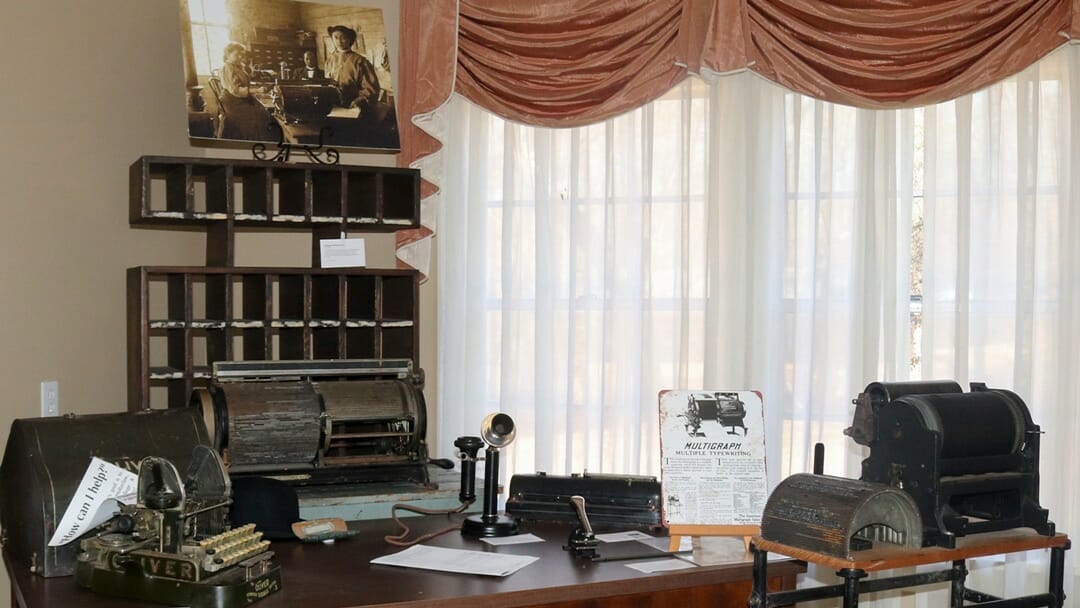 “I’m thrilled for the grand opening of the museum. During our soft launch, we’ve had the opportunity to visit with so many students, staff, alumni and community members. It’s been great to share Holtzclaw’s story and to hear how the campus has impacted so many lives, so we can’t wait for a wider audience to check it out,” Fuller said. 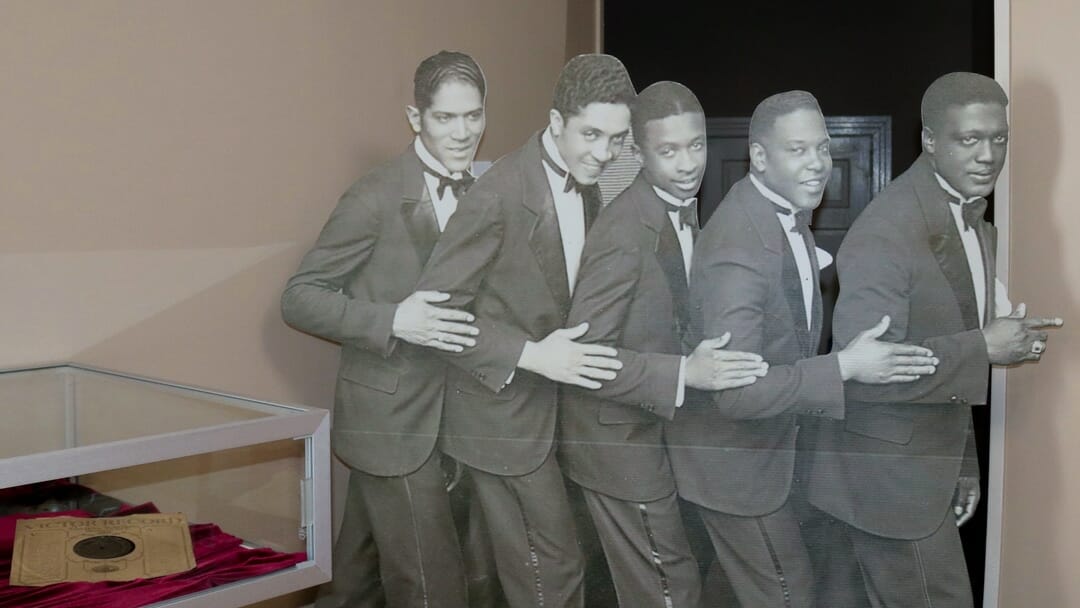 The famed Jubilee Singers are depicted in some of the Utica Institute Museum’s exhibits.

Tours for the Utica Institute Museum can be set up by appointment. Visitors can go to the museum website or call 601-885-7110 to set up a tour.