Utica Campus students were part of the Bruce Willis action thriller “A Day to Die” filmed recently in Jackson and set to hit theaters next year. Clothing and Fashion Design…
By: Danny Barrett Jr. 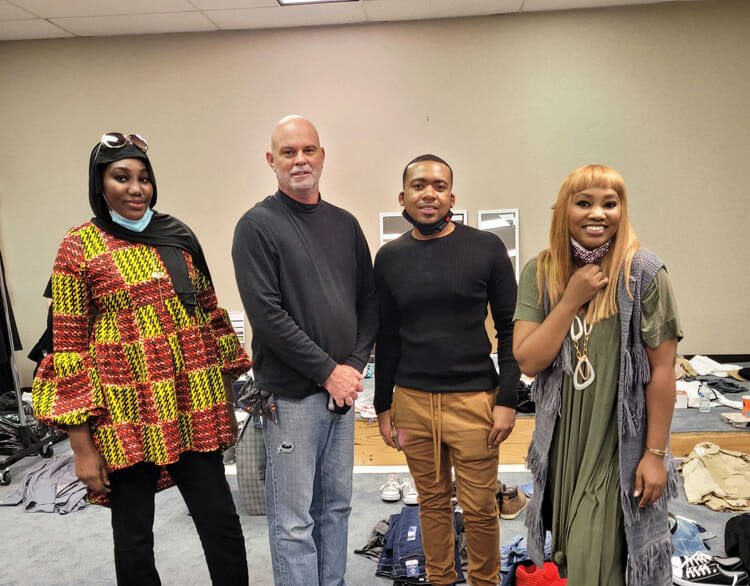 Utica Campus students were part of the Bruce Willis action thriller “A Day to Die” filmed recently in Jackson and set to hit theaters next year.

Clothing and Fashion Design Instructor Jontea Davis and three students, freshman Hannah Bonner of Canton, Ohio, and sophomores Marco White, of Jackson, and Fadiaw Dia of Senegal, Africa, received the opportunity to work one-on-one with the costume design department for two days during filming. Davis said the opportunity came up after she received a call from a former co-worker. 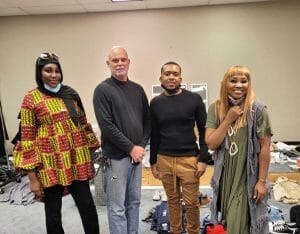 “Nadia Bodie, with whom I had worked with on the Mississippi production of ‘The Color Purple’ play called and said they need assistance for the movie. I couldn’t just drop everything here, so I asked if I could bring the students with me,” she said.

Davis said she was in charge of costumes for main actors and extras while the students helped put on police patches for certain scenes. They also helped with alterations. Davis said the environment was very fast-paced.

“One person might want a hem and another, if it’s a main actor, might be a diva and they might want their jacket to be tailored in 45 minutes,” Davis said.

Davis said the students were not graded for the project but were given the chance to have experience working on a movie set. But not only did they gain experience, they also have a work credit they can add to their resume and a future professional connection.

The group didn’t get the chance to work directly with Willis, but were able work with his stunt double.

All News
CATEGORIES: Utica Campus
← Vicksburg woman finds her voice and a career path at Hinds A life of service in offing for Raymond student →