Spears, of Starkville, will be an incoming freshman at Hinds Community College for the fall 2016 semester. The Starkville High School senior is a winner of the school’s Examples in Excellence award this past fall and has been part of the wind ensemble at SHS since ninth grade. She received superior ratings at the state marching festival in Grenada and was head field commander for the school’s band during the 2015 marching season. At the Kosciusko Band Competition this past fall, she received similarly superior ratings and the Mayor’s Trophy. 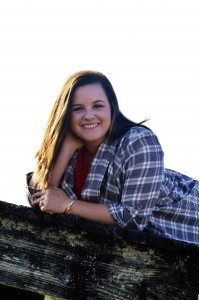 Her start in music came in the fourth grade with private guitar lessons, then moved on to playing percussion in the school band two years later. More recently, she has been part of the SHS Jazz Band and played drum kit and assisted the tech crew for the school’s theater organization.

Parker, of Vicksburg, will be an incoming freshman at Hinds Community College for the fall 2016 semester. The Warren Central High School senior joins the Hinds band after spending his senior and junior years leading the Big Blue Band. He played trumpet for the school’s wind ensemble and was a bass drummer for the indoor percussion unit. His awards in high school band include most improved, most outstanding player, most outstanding brass player and the musicianship award. He participated in the award-winning Mississippi All-State Lions Band and marched with Big Blue in the Pearl Harbor Parade in Honolulu. 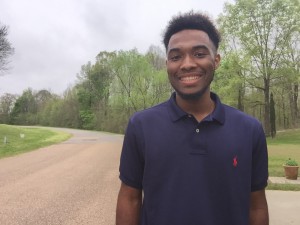 He is also active in his church music group at King Solomon Baptist Church, where he plays drum set and keyboard.