Natalie Blakely, of Brandon, a student at the Rankin Campus, Walter Harris, of Hazlehurst, a student at the Utica Campus, and Olivia DeGrado, of Yazoo City, a student at the Raymond Campus, were named to the honors by the Coca-Cola Scholars Foundation, which sponsors the program. The organization recognizes 50 Gold, 50 Silver and 50 Bronze scholars and provides nearly $200,000 in scholarships annually. 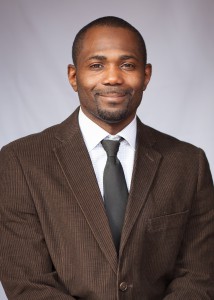 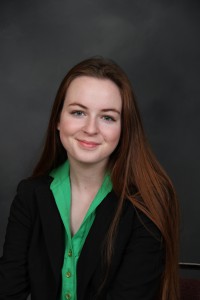 [tweetable alt=””]“The College is very proud of Hinds’ three Coca-Cola scholarship winners,”[/tweetable] said Debbie McCollum, faculty advisor for the organization’s Raymond Campus chapter, Gamma Lambda. “At Hinds, all three were all named to Who’s Who and were recognized as 3E Outstanding Students. We are awfully proud of them for their accomplishments and know that they will make positive contributions to their communities.”

“We are elated that Walter has been chosen as a Coca-Cola Scholar,” said Beverly Trimble, faculty advisor for the organization’s Utica Campus chapter, Alpha Beta Xi. “His drive and passion for knowledge drives him to reach above and beyond his potential. We know that Walter will represent Hinds Community College-Utica Campus with much zeal.”

Community college presidents or their designated nominators may submit no more than two nominations per campus for this award. An independent panel of judges considers outstanding academic rigor, grade point average, academic and leadership awards, and engagement in college and community service in the selection process.

“We thank the Coca-Cola Scholars Foundation for their vote of confidence in community college students by investing in their futures,” said Dr. Lynn Tincher-Ladner, President and CEO of Phi Theta Kappa. “Their support is especially welcome during this challenging economic climate, as more and more community college students need additional resources to help them complete their degrees.”

Phi Theta Kappa, headquartered in Jackson, Miss., is the largest honor society in higher education with 1,285 chapters on college campuses in all 50 of the United States, U.S. territorial possessions and eight sovereign nations. More than 3 million students have been inducted since its founding in 1918, with approximately 134,000 students inducted annually.