Dan Rives will become the new Hinds Eagles baseball coach for the 2021 – 2022 baseball season after the completion of the current season. Rives has served as athletic director…
By: Cathy Hayden 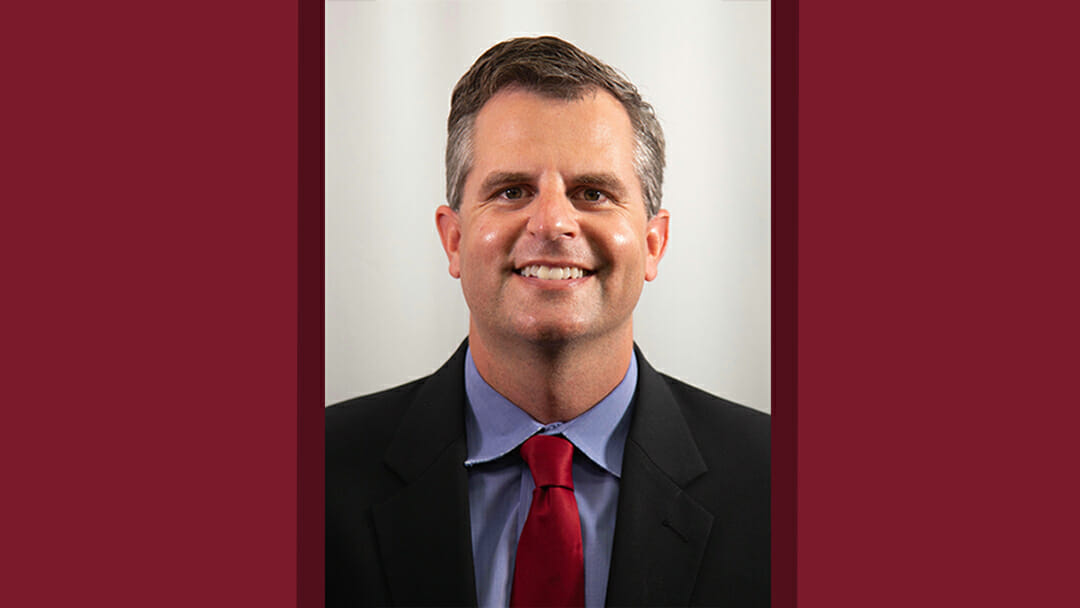 Dan Rives will become the new Hinds Eagles baseball coach for the 2021 – 2022 baseball season after the completion of the current season.

Rives has served as athletic director and sports information director at Mississippi Delta Community College since July 2020 after serving a four-year stint as the head baseball coach there.

A Mississippi Delta alumnus, Rives returned there after working at Hinds Community College from 2006 to 2016, where he served as assistant baseball coach and sports information director.

He was the Eagles recruiting coordinator, working with the Eagles infielders and heading up the strength and conditioning program. During his time at Hinds as an assistant coach, Rives helped lead the Eagles to three state championships (2010, 2012 and 2015) and one National Junior College Athletic Association regional championship (2014).

“Hinds is a place that is very special to my family and me, and I am incredibly honored to return as the head baseball coach,” Rives said. “I would like to thank coach Temple for the opportunity that he gave me as a young assistant coach, fresh out of college, that ultimately led to my being able to now lead this program. I would also like to thank the administration at Hinds for their faith and trust in choosing me as coach Temple’s successor.”

As sports information director at Hinds, he oversaw the redesign of the athletic website on three occasions as well as the production of all athletic publications and news releases.

Rives started his collegiate playing career at Delta State University in Cleveland, spending the 2001 and 2002 seasons there. After transferring to Mississippi Delta Community College in Moorhead for the 2003 season, Rives moved on to Mississippi College in Clinton, where he earned All-American Southwest Conference (ASC) honors as a senior infielder in 2005.

He completed his Bachelor of Science degree in kinesiology from Mississippi College in 2005 and received his Master of Arts degree in social science from MC in 2007.