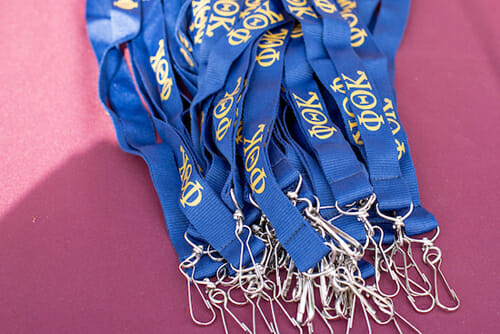 Honored with that distinction at PTK Catalyst, the organization’s international convention held online earlier this month, were:

The Alpha Omega Chi chapter, at the Vicksburg-Warren Campus, was awarded two-star status at this year’s conference, as was the Alpha Iota Kappa chapter, at the Jackson Campus-Nursing/Allied Health Center.

Five-star status awards are determined by how active chapters are during the year. Each level consists of prescribed activities to build a strong, active chapter taking advantage of all Phi Theta Kappa has to offer.

Advisors honored individually or as a team at the conference were:

Phi Theta Kappa is the premier honor society recognizing the academic achievement of students at associate degree-granting colleges and helping them to grow as scholars and leaders. The organization is made up of more than 3.5 million members and nearly 1,300 chapters in 11 nations, with approximately 240,000 active members in the nation’s colleges. Learn more at ptk.org.