RAYMOND – In 1978, not long after her husband began his presidency of Hinds Community College, the late Vashti Muse envisioned a student group to represent the college at special…
By: Danny Barrett Jr.

RAYMOND – In 1978, not long after her husband began his presidency of Hinds Community College, the late Vashti Muse envisioned a student group to represent the college at special events or for guests on campus.

Much has changed on campus in nearly 40 years, but the overall purpose of the organization hasn’t changed. Commonly referred to on campus simply as “Connection”, the group is the student-based arm of the college’s recruiting effort and represents the school as student hosts/hostesses, recruiters, and overall ambassadors on and off campus.

As part of Centennial festivities this year at Hinds, former Hinds Connection students are invited to return to their alma mater Saturday, March 25 for an afternoon and evening of reminiscing, renewing friendships and seeing the many changes at the college.

The event starts with registration at 3 p.m. in Fountain Hall on the Raymond Campus. Included is a dinner and program featuring Hinds President Dr. Clyde Muse and put together by current and past sponsors of Connection. Cost for the dinner is $15. Past connection members are asked to send their contact information to Hinds Community College Foundation Executive Director Jackie Granberry at jgranberry@hindscc.edu. Please include specific years in Hinds Connection and, if applicable, maiden names. 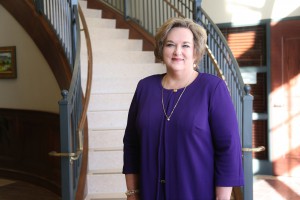 After serving at Muse’s investiture as president, the organization quickly transitioned to include recruiting duties when Jackie Granberry was hired as the school’s first recruiter in 1979.

“Working with Hinds Connection has always been my favorite part of my job, no matter my role,” Granberry said. “When we first started, I was just their older sister. Now, I am old enough to be their grandmother. I very much treasure the friendships that I have made with Hinds Connection members. I am so excited about seeing many of them at the reunion.” 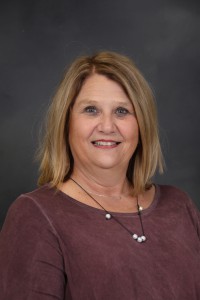 Lisa Bell Davis, who grew up in Raymond and whose father taught chemistry at the Raymond Campus, was among the group’s original members.

“I remember a friend’s mom talking to me and to some other friends about helping her with a new student group Dr. Muse wanted to start at Hinds,” she said. “We started out going to various special functions where we served food on campus.

Long-lasting friendships and, in some cases, marriages have developed through participation in Hinds Connection. For Davis, now a Hinds employee, at the Jackson Campus-Nursing/Allied Health Center, credits her Connection experience for her own such friendships.

“It was an amazing time in my life,” she said. “I gained friends. I was able to make contacts that I would later treasure and count on.”

Donald Lindsey, a 2000 graduate of Hinds who now works as an academic counselor at the Rankin Campus, said it’s a reunion of sorts each time he sees a fellow former member in his daily life. 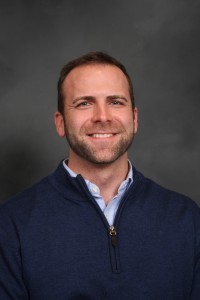 “There is a bond with this group, former and present, that is special and hard to describe,” Lindsey said. “When fellow Connection members see each other out in the community, it feels like reuniting with family.”

Group memorabilia will be on display and attendees are welcome to bring or share anything from their time in Connection. Current members will give tours of the campus and of Fountain Hall, where most Connection meetings and social events take place. 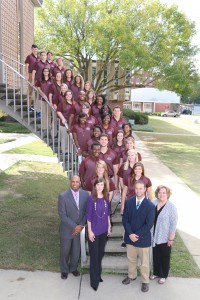