RAYMOND – Hinds Community College is hosting a ceremony to recognize people who have earned a High School Equivalency certificate during the 2018-19 academic term. 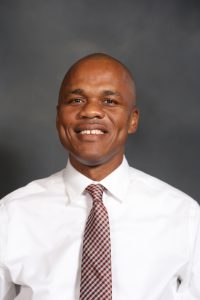 The ceremony starts at 2 p.m. June 21 in Hogg Auditorium, located inside Cain-Cochran Hall on the Raymond Campus.

A Rosedale native, Jackson received all three degrees from Delta State University in Cleveland. He received a bachelor’s degree in sociology, a master’s degree in education and doctoral degree in education. Jackson has been vice president for the Utica Campus and administrative services since 2017. He came to Hinds in 2013, also serving as dean of students for the Raymond Campus and district dean of students.