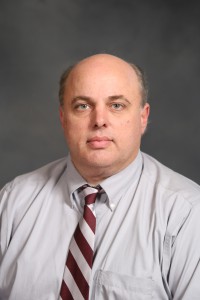 Moak, of Raymond, has been dean of the Highway 27 campus since 2014. He began work at Hinds in 2000 as an electrical technology instructor and eventually moved to department chair/industrial service coordinator. In that role, he developed curriculum and courses for college-level students and administered courses for business and industry. He also worked with advisement, retention and job placement for students.

“I am humbled by being selected for Vicksburg Vice President, I look forward to serving the college in this new role,” Moak said. “I will always be grateful for this opportunity to assist the college grow and develop. We will continue to grow the Vicksburg Campus and work through the district wherever needed.”

Jackson, of Clinton, has served as Vice President for Student Services and Dean of Students for the Raymond Campus since July 1 after having been associate vice president of those areas since August 2013. He is also the Title IX coordinator for the Hinds district. Prior to his work at Hinds, the Rosedale, Miss. native spent two years at Mississippi Gulf Coast Community College, as dean of students for the Jefferson Davis Campus. 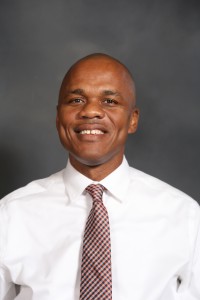 “I am eternally grateful that Dr. Muse has afforded me the opportunity to serve the Utica Campus in the capacity as Vice President,” Jackson said. “The Utica Campus has a rich history and has maintained a strong presence as an HBCU.”

Both will report directly to Dr. Muse, as do all vice presidents at the college.

Since 2013, the vice presidency of the Vicksburg-Warren and Utica campuses was held by Dr. Debra Mays-Jackson, who has accepted a position as Vice President and Chief of Staff at Jackson State University.