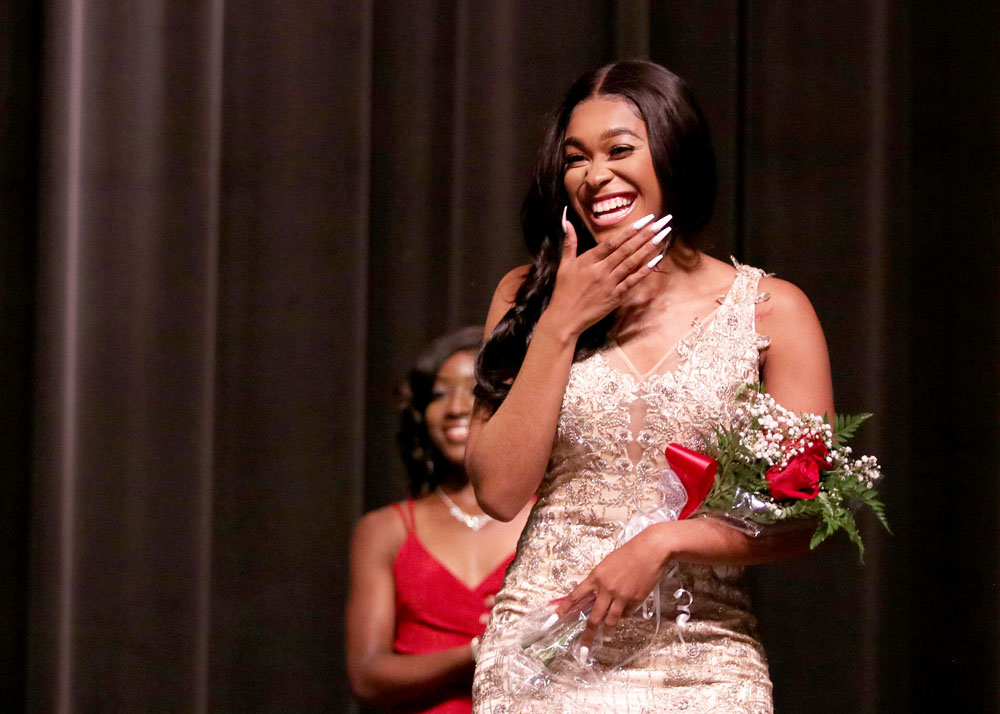 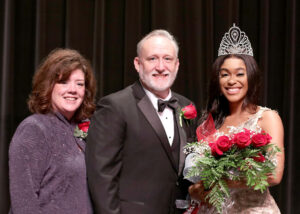 Ross-Griffin is a graduate of West Aurora High School. A criminal justice major, she serves as a senator in the Student Government Association and plans to enlist in the Army National Guard.