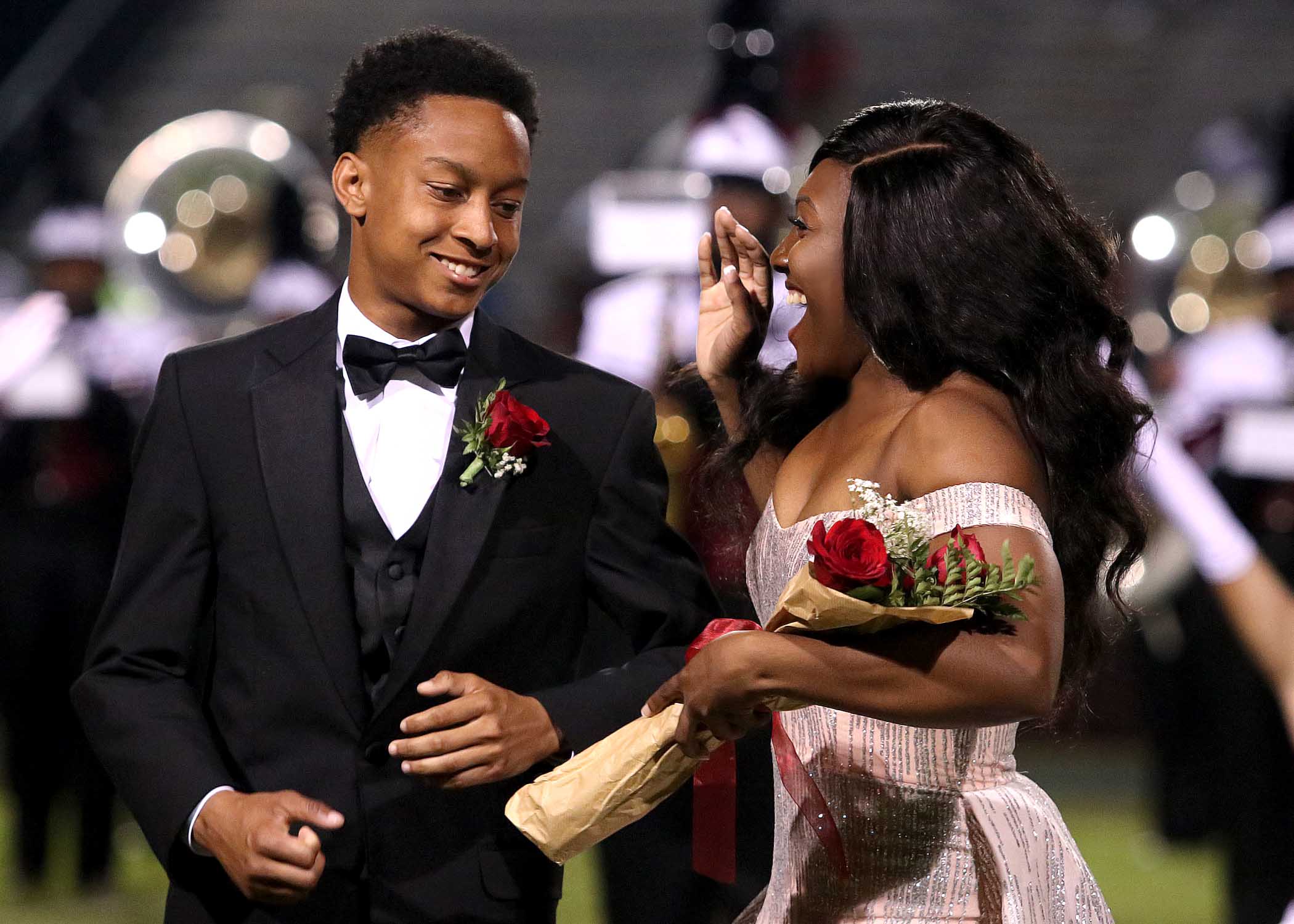 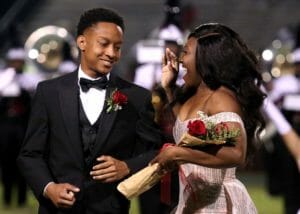 Dumas is a graduate of Columbus High School. A nursing major, she serves as vice president of I.D.E.A.L. Woman, is a member of the Hinds Cheerleaders and served as an orientation leader.

All News
CATEGORIES: News | Raymond Campus
← Candids from the 50+ Luncheon for alumni who graduated in 1969 or prior years Clintonian takes advantage of program, internship opportunities →