Hinds CC honors alumni from Class of 1969, prior years

As part of annual Homecoming activities, Hinds Community College on Oct. 2 hosted the 50+ luncheon for graduates 50 years ago and from prior years. About 30 alumni gathered at Fountain Hall to reminisce. Former Alumnus of the Year honoree Dean Liles (1961) presented a copy of the first Hinds Junior College yearbook from 1927, then called the Hindsonian, to Hinds President Dr. Clyde Muse. 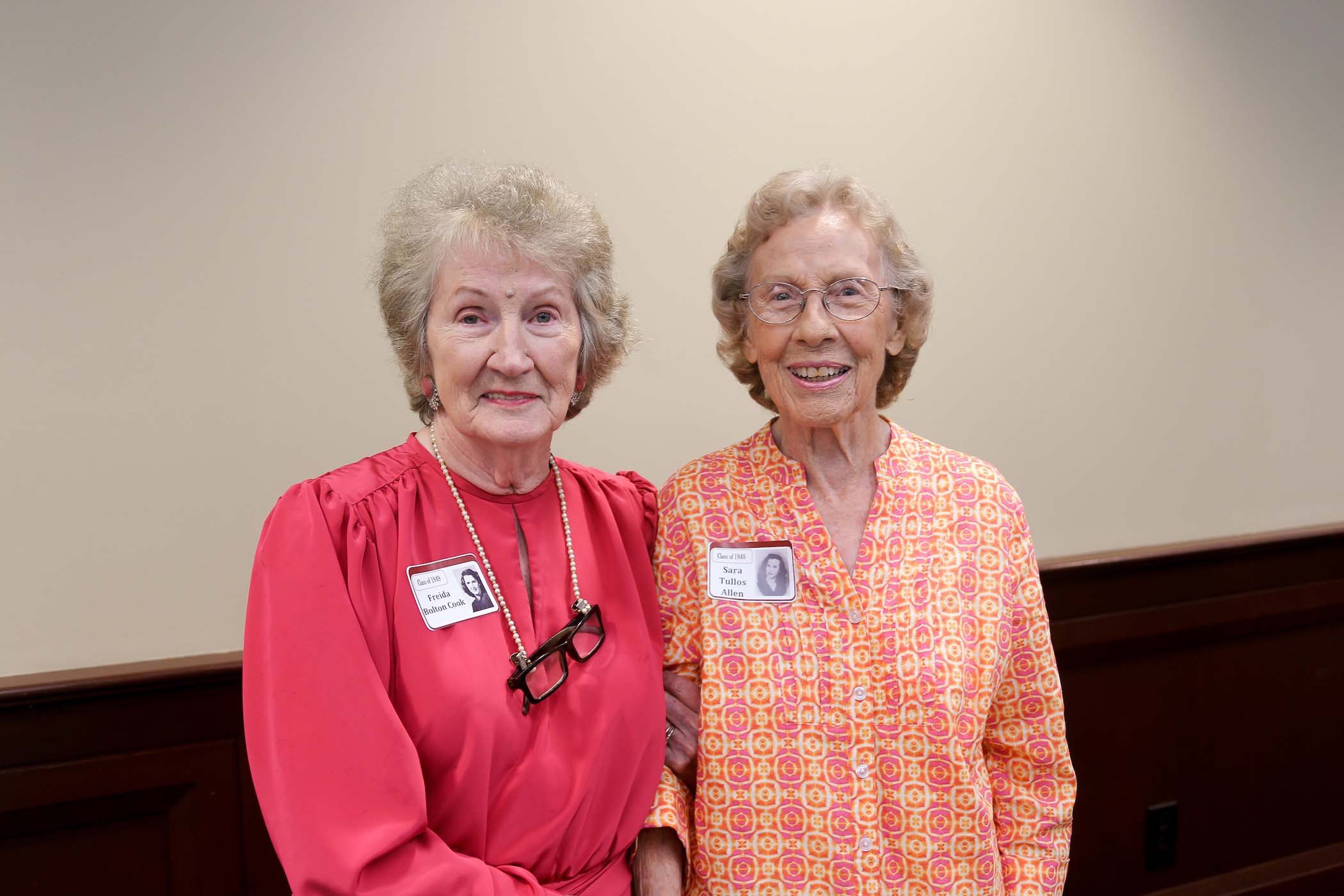 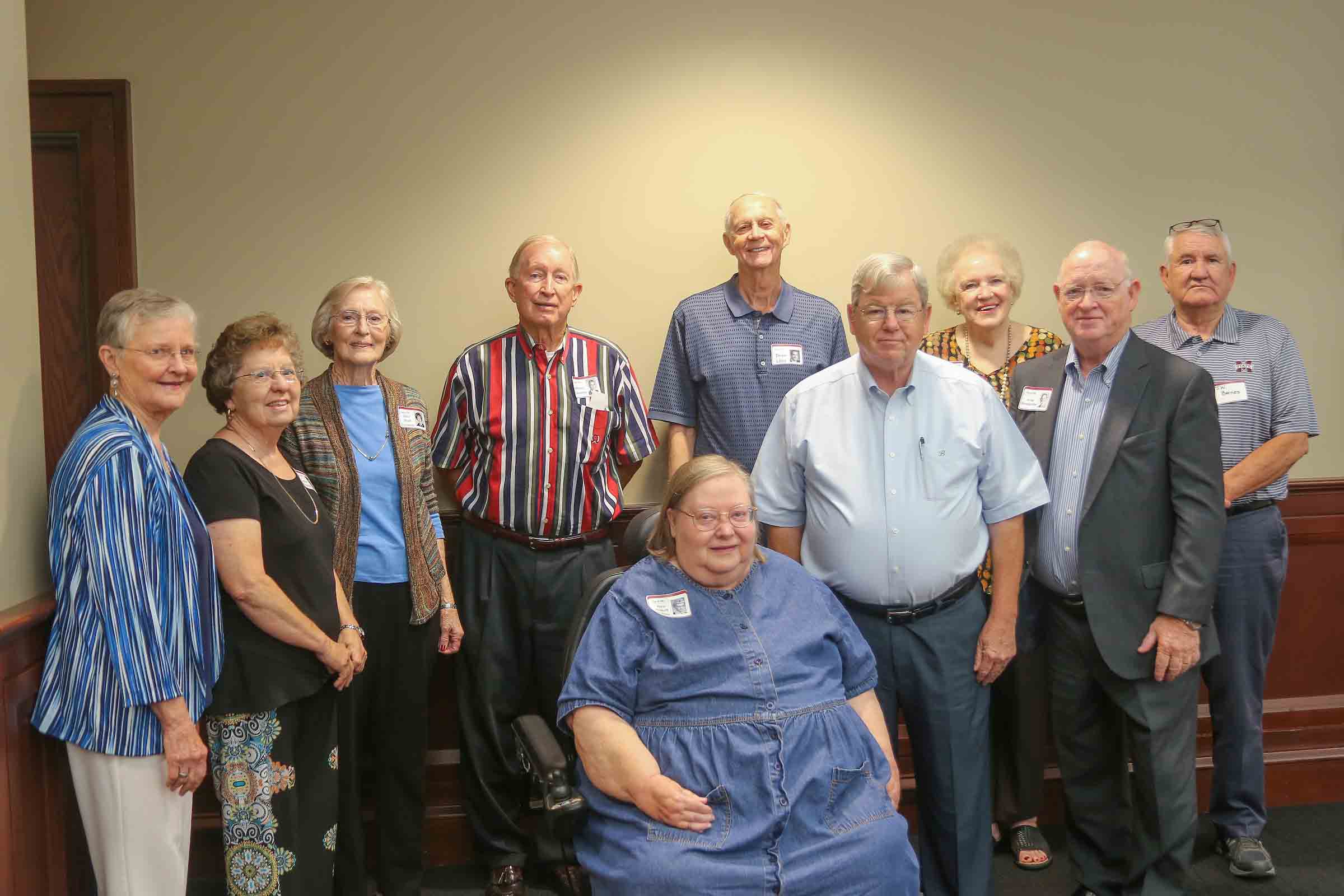 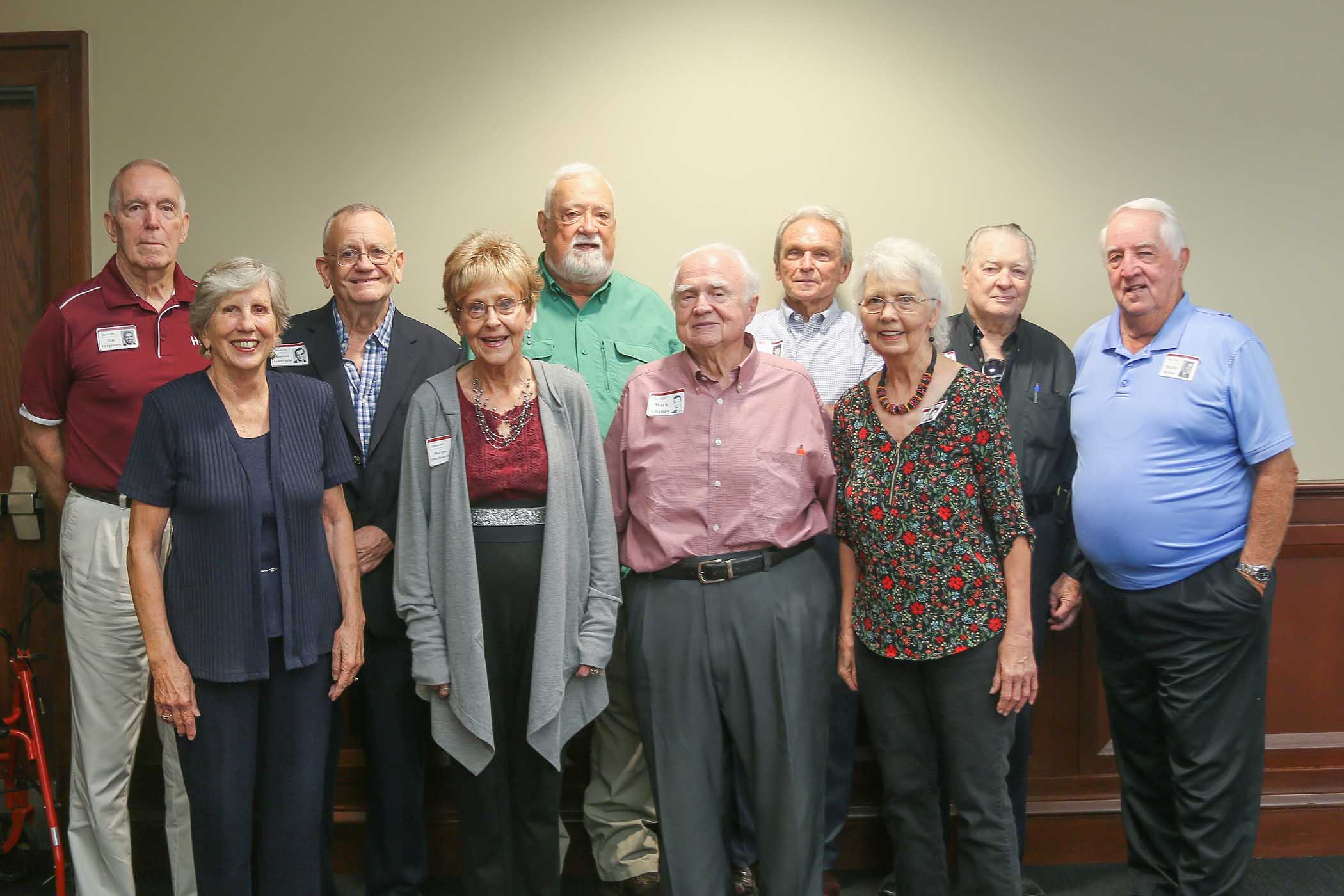 Tags: Hinds CC Alumnus Hinds Community College
← Thursday Night Lights offers info for students, parentsCandids from the 50+ Luncheon for alumni who graduated in 1969 or prior years →