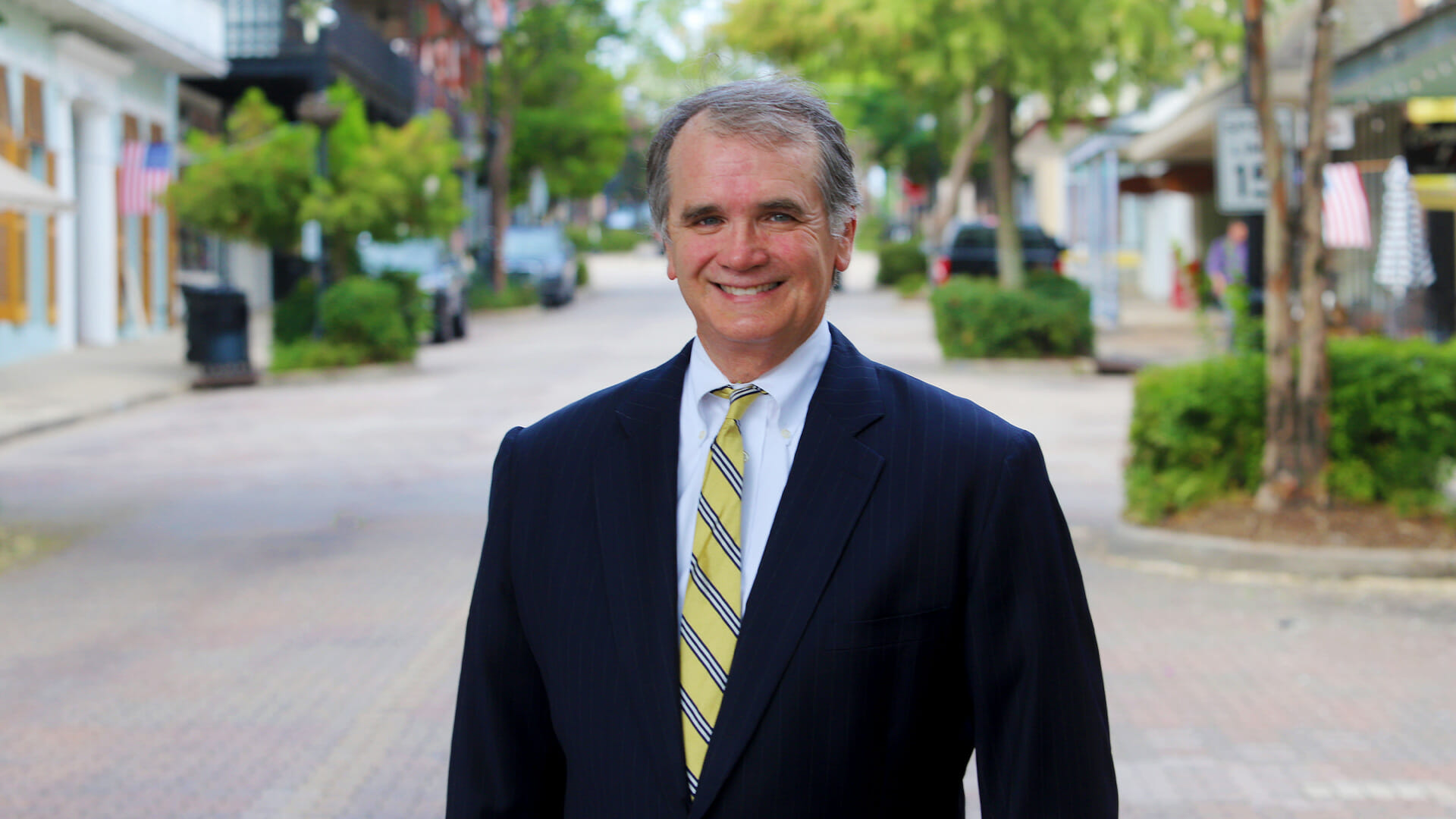 Buys, President of the Vicksburg branch of BancorpSouth, is Hinds Community College’s 2022 Alumnus of the Year.

Also being honored that evening are Young Alumnus of the Year Pierson Waring of Vicksburg and Jackson lawyer and former Board of Trustees attorney Ben Piazza as the recipient of the Alumni Service Award along with five Sports Hall of Fame inductees.

The Alumni Recognition Event is 4:30 p.m. Sep. 22 at Cain-Cochran Hall on the Raymond Campus. Admission is free, and the public is invited. For information, contact Sydney Love at 601-857-3350 or Sydney.love@hindscc.edu. 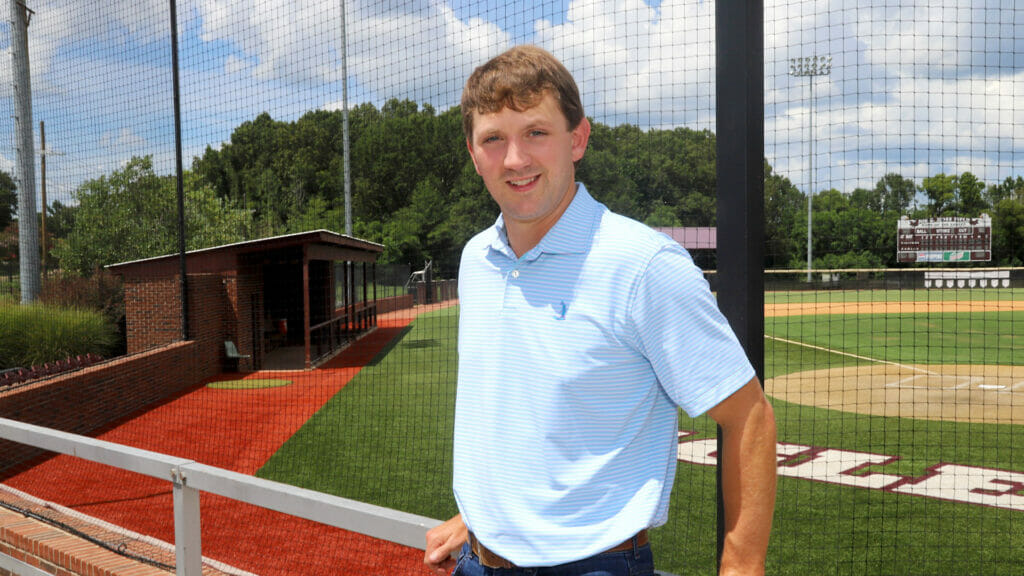 Above: Pierson Waring of Vicksburg

Being inducted into the Sports Hall of Fame are Kori Crutchfield Babb of Vicksburg, Grady Jackson of Georgia, Trell Kimmons of Coldwater, James Lewis Knight of Utica and Antonio Wright of Jackson.

The Homecoming football game against Pearl River Community College is at 7 p.m. at Gene Murphy Field at Joe Renfroe Stadium. The Homecoming Court, award recipients and Sports Hall of Fame inductees will be presented at halftime, along with performances by the Eagle Marching Band and Hi-Steppers with a special performance by Hi-Stepper Alumni. For game ticketing information, visit the Hinds Athletic website.