Honorees, family, friends and others totaled nearly 1,000 people in Cain-Cochran Hall on the Raymond Campus for the event, dubbed “100 People Passionate about Hinds Community College.” A mix of addresses and multimedia presentations showed how the college has evolved from an agricultural high school to a thriving institutions with cutting-edge facilities. 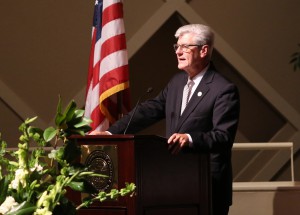 The project started when the extended college family and alumni were asked to nominate people who are “passionate” about Hinds. Over the course of six months, from July to December 2016, a total of 658 people were nominated. From the 658 people nominated, a series of committees finally narrowed the nominations down to 100 people.

“At its core, this college has always been about people serving people,” Morton said. “We believe the story of Hinds is best told through the lives of the individuals deeply committed to the mission of the college.”

Among the 100 honored was Gov. Phil Bryant, introduced by Hinds Presiden 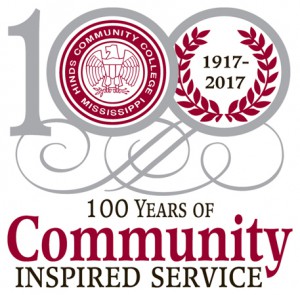 t Dr. Clyde Muse. Bryant spoke for several minutes about what the college means to him personally and about being the first in his family, including three children, to earn a college degree.

“We cannot underestimate the effect the school has not only had on us, but the thousands and thousands of parents, wives, husbands who greet that simply joy of their loved one receiving a degree from Hinds Community College,” Bryant said.

Beverly Fatherree, a retired longtime English instructor at Hinds, and Jim Smith, a former chief justice of the state Supreme Court and past Alumnus of the Year at Hinds, both among the 100, reflected on the school’s impact on their lives, particularly when they were students.

“I loved it from the beginning, living first in Westside Dorm, which isn’t here anymore, and then in Davis, which is,” Fatherree said, citing as mentors Anne Hardy and Peggy Brent, both also English instructors on the list of 100 honorees. “They both encouraged and supported me in my plan to become an English teacher when I grew up.” 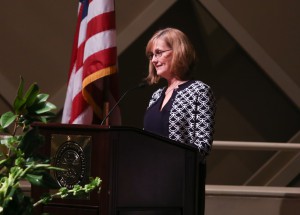 It didn’t take long, Smith said, to figure out “coming to Hinds, next to my salvation and my marriage, was probably the best decision I ever made in my life.”

“The foundation I received helped me immensely and continues to help me to this very day,” Smith said.

“The theme for our celebration has been 100 Years of Community Inspired Service,” said Jackie Granberry, executive director of the Hinds Community College Foundation, told event-goers. “To those of you being honored, you truly have been the foundation of this college. Hinds is all about service. And you have served the college and our communities well. You have set the bar high for all of us.”

Many of the 100 People are natives of the college’s district of Hinds, Rankin, Warren, Claiborne and Copiah counties, and about half of the 100 still live in the area. About three-fourths of them were Hinds employees at some point in their career, although presidents of the college were not among those considered for the list. Among employees, Lola Allen was in the first graduating class in 1923 and was then was employed at Hinds for 43 years until 1966. 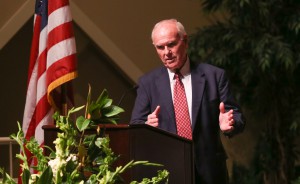 In a handful of cases, couples are being honored together. Family members of those who are deceased are asked to represent their loved one but all will be honored. For more information about the Centennial, see 100.hindscc.edu. 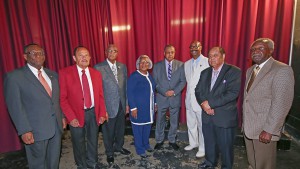 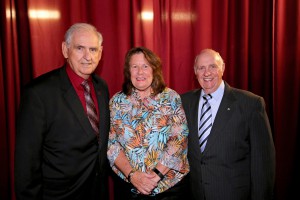 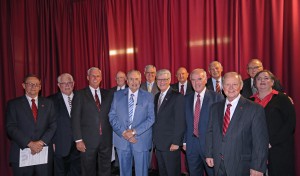 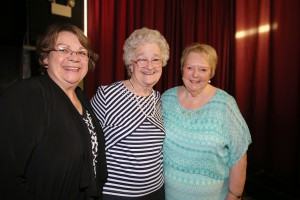 The 100 People Passionate about Hinds Community College are as follows: