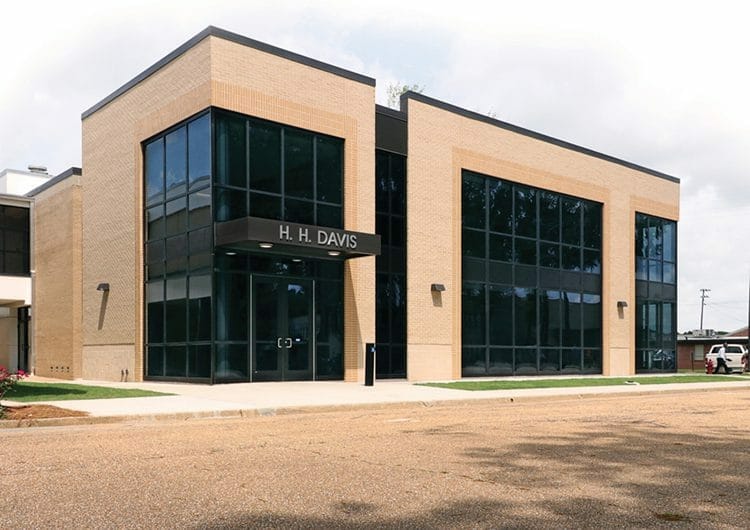 UTICA – H.H. “Shine” Davis was an important bridge between the past and what became the future for Hinds Community College Utica Campus. 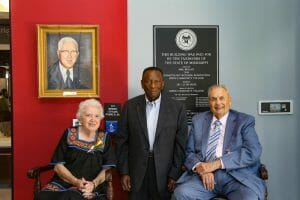 That future is now, for the campus’ barbering and cosmetology programs, which will be housed in a spacious, newly-renovated building that will continue to be named in Davis’ honor.

“It’s significant for the students and also because it’s named for a community leader who fought for this campus long before it was part of Hinds Community College,” Hinds President Dr. Clyde Muse said Thursday during a program to dedicate the building. “I know this because I personally knew him.”

Thursday’s program unveiled the new H.H. Davis Building, first built in 1974 and now with 4,600 square feet of additional space and two classrooms each on the first and second floors. The top floor is connected to the Louis J. Stokes Student Union Building next door. 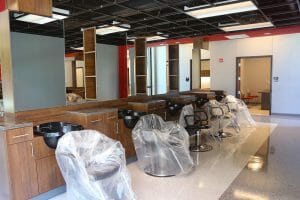 Inside the new Davis Building, barbering and cosmetology programs have expanded workstations and office space for students to learn proper hair care and beauty techniques, in accordance with state regulations.

Speakers who learned their respective crafts at the Utica Campus credited their own experience at Hinds for success in business and the classroom.

“I know this new building will aid what we do daily as instructors,” said Regina Adams, cosmetology instructor. “That’s to teach our students, instill greatness in them and help them fulfill a dream.”

Chris Page, a local barber and alumnus, said he sees the new digs as the perfect way to continue producing skilled graduates for the industry.

“It’s an honor to be here at a place that molded and helped me to become the barber and professional businessman I am today,” he said. “Hinds showed me it can be a career, not just a hobby. And it will do that for the students today, especially with the new building.”

Davis, who owned a general store in the southwest Hinds County community, was well-acquainted with William Holtzclaw, founder of the campus’ forerunner, the Utica Normal and Industrial Institute. The former was among the white merchants in town who supported the latter’s efforts to establish a school for African-Americans, later becoming a member of the Institute’s Board of Trustees. Muse knew Davis when both served on the Hinds Community College Board of Trustees from 1969-71, as Muse was superintendent of Hinds County Schools.

In 1982, the college merged with Hinds Community College and became the Hinds Utica Campus.

Davis’ daughter, Dorothy Davis Miley, a Utica native and Jackson resident, and several members of her extended family were on hand to celebrate the occasion. Miley has endowed five scholarships through the Hinds Community College Foundation and generously gifted portraits to hang in college buildings named for individuals important to the college’s history, including one of her father in the newly-renovated building.

“Like her father, she continues to be interested and involved with the Utica Campus and we’re pleased to have her here today,” Muse said. 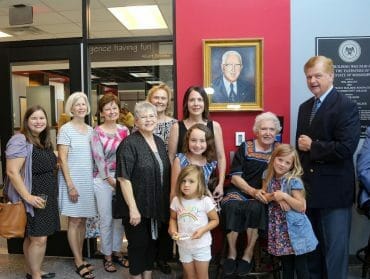 Dorothy Davis Miley, with members of her family and others (Hinds Community College/April Garon) 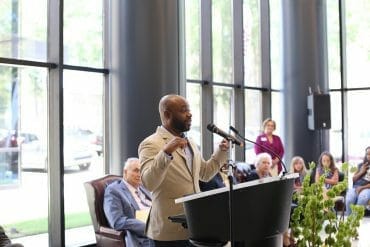 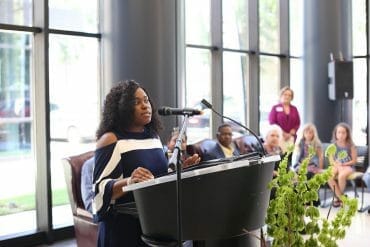 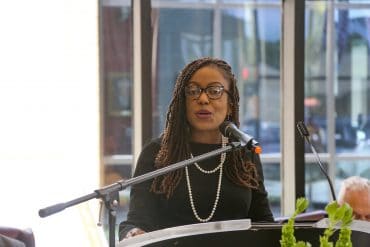 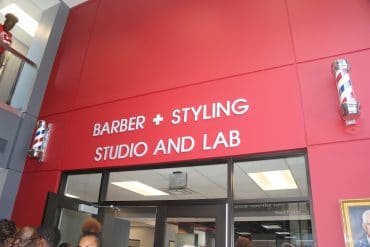 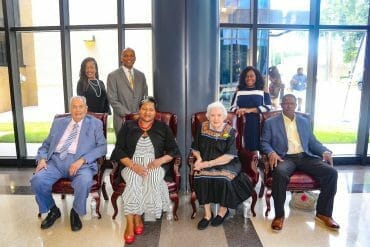 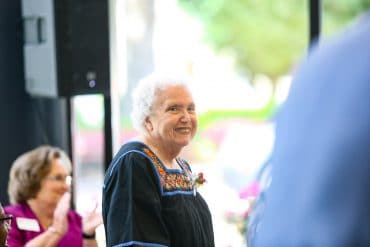