RAYMOND – The Muse Center at Hinds Community College Rankin Campus will have four graduation ceremonies for spring 2018, starting Thursday, May 10 and continuing Friday, May 11 with three…
By: Danny Barrett Jr.

RAYMOND – The Muse Center at Hinds Community College Rankin Campus will have four graduation ceremonies for spring 2018, starting Thursday, May 10 and continuing Friday, May 11 with three events in succession. 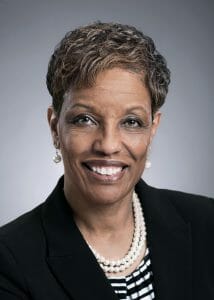 Phyllis Polk Johnson, executive director of the Mississippi Board of Nursing, is the speaker at the first ceremony 2 p.m. May 10, for nursing and allied health graduates. Mike Morgan, president of the Hinds County Board of Supervisors, will speak to the first of three groups of academic and career-technical graduates, at 8 a.m. May 11. State Sen. Josh Harkins, of Flowood, speaks to the second group, at 11 a.m. Dr. Andrea Mayfield, executive director of the Mississippi Community College Board, will speak to the third, at 3 p.m.

Tom Joyner, a nationally syndicated radio and television show host, will speak to graduates at the Utica Campus during a ceremony 2 p.m. Sunday, May 13. 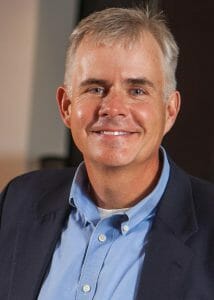 Morgan, of Clinton, has represented District 4 on the county board since 2015. Previously, he was an alderman in Clinton for eight years. During that time, the city completed several major infrastructure projects including Quisenberry Library, completion of Brighton Park, a new Parks and Recreation Department facility at Traceway Park, a visitor center at the Natchez Trace, improvements to Arrow Drive and Pinehaven Road and to the city’s wastewater treatment plant. 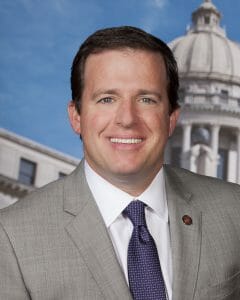 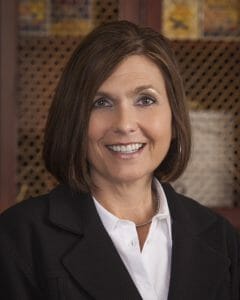 Her service as an education leader has included membership to the Board of Trustees for the Southern Association of Colleges and Schools Commission on Colleges. She also serves on Gov. Bryant’s cabinet, the board of directors for Mississippi Public Broadcasting, State Health Insurance Board, Mississippi College Savings Board, State Workforce Investment Board, State Longitudinal Data System, Innovate Mississippi and the Education Achievement Council. She is also a member of Mississippi State’s Education Leadership Advisory Committee.

She holds a doctorate from Mississippi State University, in educational leadership with a special emphasis in the administration of higher education. She earned her undergraduate degree from the University of West Alabama, where she also earned a master’s degree. 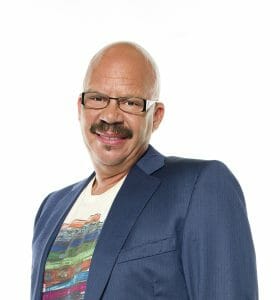 Joyner’s show is the nation’s top syndicated morning show, airing in 105 markets and reaching nearly 8 million listeners. The Utica Campus has been selected by the Tom Joyner Foundation as its June 2018 School of the Month, as part of his organization’s signature program that supports historically black colleges and universities (HBCUs) through fundraising efforts, scholarships, endowments and capacity-building enhancements.