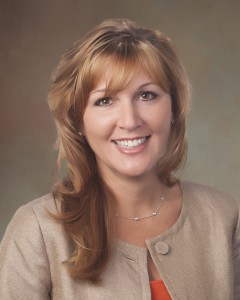 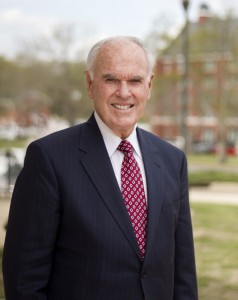 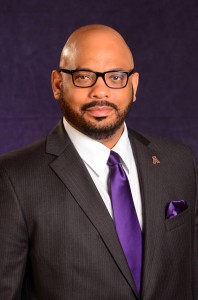 Hinds Community College will have a record number of graduation ceremonies in May with eight scheduled over three days.

The college decided to increase the number of ceremonies to make the experience less crowded and more enjoyable for the graduates and their families, said Randall Harris, associate vice president for Student Advancement.

Hinds alumnus James W. Smith Jr. of Brandon, retired Mississippi Supreme Court chief justice and president of the Hinds Community College Foundation, is the speaker for the second day of graduation ceremonies. On Friday, May 15, academic and technical graduates, except for those attending the Utica Campus, will have ceremonies as follows: 8 a.m., students whose last names begin with A-E; 11 a.m., F-K; 2 p.m., L-R; and 5 p.m., S-Z.

Those ceremonies will take place at Cain-Cochran Hall on the Raymond Campus.

The Utica Campus will have a separate ceremony at 2 p.m. Sunday, May 17 at J.D. Boyd Gym. Dr. Alfred Rankins Jr., president of Alcorn State University, will be the speaker.

She has more than 15 years of healthcare management experience. A native of Baton Rouge, she received her Bachelor of Science in Nursing at Mississippi College and her Master of HealthCare Systems Management at Loyola in New Orleans.

Prior to accepting the chief operating officer role, she served as the chief nursing officer at Central Mississippi Medical Center. She has also served as chief nursing officer at Lakeside Hospital in Metairie, La., and at Crossgates River Oaks Hospital in Brandon. While at Central Mississippi Medical Center, Ramsey was instrumental in the implementation of a Care Transitions Team, “Health Connect.” The hospital was the first facility in the state to implement a Care Transitions team. She worked with the Mississippi Department of Health to expand Health Connect throughout the state of Mississippi.

The facility also achieved Level III Trauma Designation under her direction. While at Crossgates, Ramsey was instrumental in the opening of the state of Mississippi’s only Burn Unit.

She is married to John Ramsey, and they have three sons, Cody, Caleb and John. Her hobbies are tennis, knitting and pilates.

Smith is now a lawyer with Ogden and Associates in Jackson specializing in trial and appellate practice.

He was admitted to the bar to practice law in 1972. He served as Pearl City prosecutor, district attorney for the 20th district for seven years, a Rankin County judge for 10 years and 16 years as a Mississippi Supreme Court justice. He is a U.S. Army Veteran, Operations and Intelligence Specialist Nuclear Missiles. He is also a former teacher and principal at Pearl Junior High.

He is married to Kathy Morris, who is an English instructor at Hinds’ Rankin Campus. They have four children and six grandchildren.

Rankins, the speaker for the May 17 ceremony on the Utica Campus, is the 19th president of Alcorn State University, where he serves as the chief executive officer of the nation’s oldest public land-grant Historically Black College and University. Rankins has administrative oversight for Alcorn’s sprawling 1,700-acre Lorman campus and branch locations in Natchez and Vicksburg, including more than 120 buildings totaling nearly 2 million square feet, and a $110 million operating budget.

Prior to his appointment as Alcorn’s president, Rankins served as deputy commissioner for Academic and Student Affairs for the state College Board. As the College Board’s chief academic and student affairs officer, he advised the Board of Trustees and commissioner of higher education on all matters pertaining to academic programs, policy and planning; student access, readiness and success; and faculty affairs. While serving as deputy commissioner, Rankins also served as acting president of Mississippi Valley State University in Itta Bena.

Prior to his appointment on the College Board staff, Rankins served on the faculty at Mississippi State University (MSU) in Starkville, where he was a tenured associate professor in the College of Agriculture and Life Sciences and extension specialist with the MSU Extension Service.

Rankins and his wife, Juandalyn, have two children, Aftyn Elise and Alfred Elijah.