"She has emerged wanting to learn more and to teach others about making good choices in life."
By: Danny Barrett Jr. 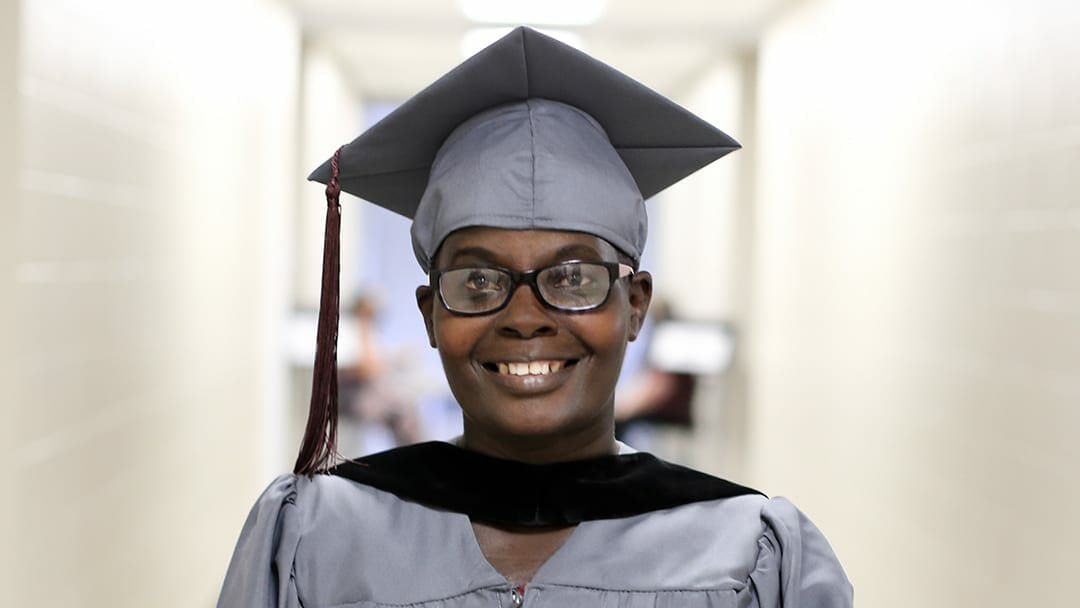 She has emerged wanting to learn more and to teach others about making good choices in life.

“I was on drugs 19 years,” Jones said. “I did jail time, went to drug court, graduated from drug court and just told God that I was tired of being on drugs.”

Jones, 52, of Vicksburg, now holds an associate degree and plans to complete her education toward being a social worker. It’s a quantum leap forward for her, she said, being the first of eight siblings to complete college coursework and be an inspiration for her six children and 14 grandchildren.

“I want to be able to counsel other people out there who are struggling with alcohol and drug addiction,” she said. “

Charles Braggs, a Brandon native, said his family was behind his successful completion of the Heating, Ventilation, Air Conditioning and Refrigeration Technology (HVAC) program.

“They were always saying I was good I was working with my hands,” Braggs said. “It was true, I guess, because I have my career certificate now and start my technical certification in August.”

“The power of education is that it drives our vision for a better life,” Hinds President Dr. Stephen Vacik said during his remarks to graduates. “Our vision as an institution is that Hinds will serve as a catalyst to create a compelling culture – right here in Mississippi.”