Founded in 1978 by the former, long-time college president, Dr. Clyde Muse, the purpose of Hinds Connection is to recruit prospective students to the college and serve as ambassadors at official college events.

Hinds Connection is both a student organization and a college course. Selected members are enrolled each semester in a two-credit-hour leadership course since Connection is part of the Leadership Institute at Hinds. As the volunteer student recruiting and public relations team for Hinds Community College, a history of service and leadership are considered when selecting new members each fall. Connection members must represent the college both on-campus and in the public with dignity and respect and in a manner befitting of our institution. If you are interested in both service and leadership opportunities at Hinds, then we invite you to explore Hinds Connection! 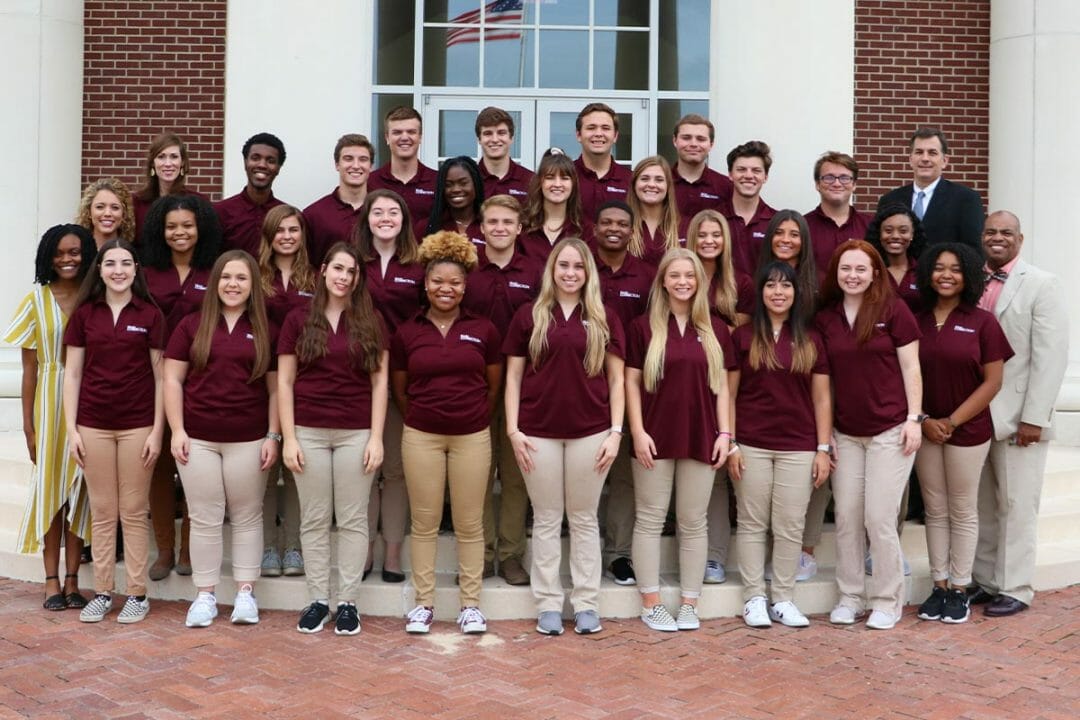 All of the Connection Meet and Greets will be located in the Centennial Room of Fountain Hall on the Raymond Campus.

After submitting the requirements and attending a Meet and Greet, select applicants will be contacted for an interview with the Connection Advisory Board. Final candidates selected for the 2022-2023 Hinds Connection class must attend a mandatory training retreat tentatively scheduled for August 26-27, 2022.

In 1988, Kay Cliffe, came to Hinds as a freshman from St. Louis, Missouri. Her sister, Colleen Hartfield, vice president for Community Relations at Hinds, encouraged her to enroll at Hinds. While at Hinds, Kay was full of life and active in campus life. She was an outstanding Hinds Connection member and was a fierce competitor in intramurals sports, according to Jackie Granberry, sponsor for Hinds Connection and vice president for Institutional Advancement.

Granberry said, “Her beauty was not just on the outside, but truly on the inside as well.” After earning an associate’s degree at Hinds, Kay transferred to Mississippi State University and finished there with a bachelor’s degree in communications. She returned to St. Louis in 1993, began a career in marketing and enrolled in a MBA degree program.

Kay’s life was brought to an untimely and tragic end by a senseless act of domestic violence in February of 1999. Her family and friends, wishing to keep the memory of Kay Cliffe forever alive, have established the Kay Cliffe Kay Cliffe Memorial Award Memorial Award.

The Kay Cliffe Memorial Award is given to a Hinds Connection member who meets the following criteria:

The award recipient will receive a monetary gift as well as a memento of the award. A permanent tribute of the coveted award remains in the Enrollment Management Office and lists the names of all recipients.

If you are interested in giving, please learn more about donating to the Hinds Community College Foundation. 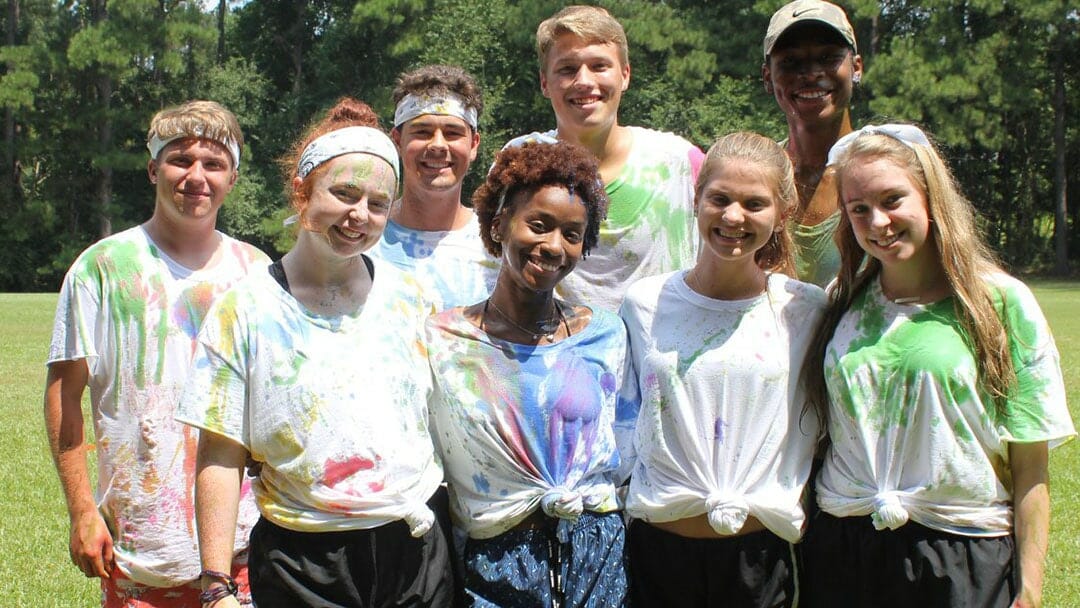 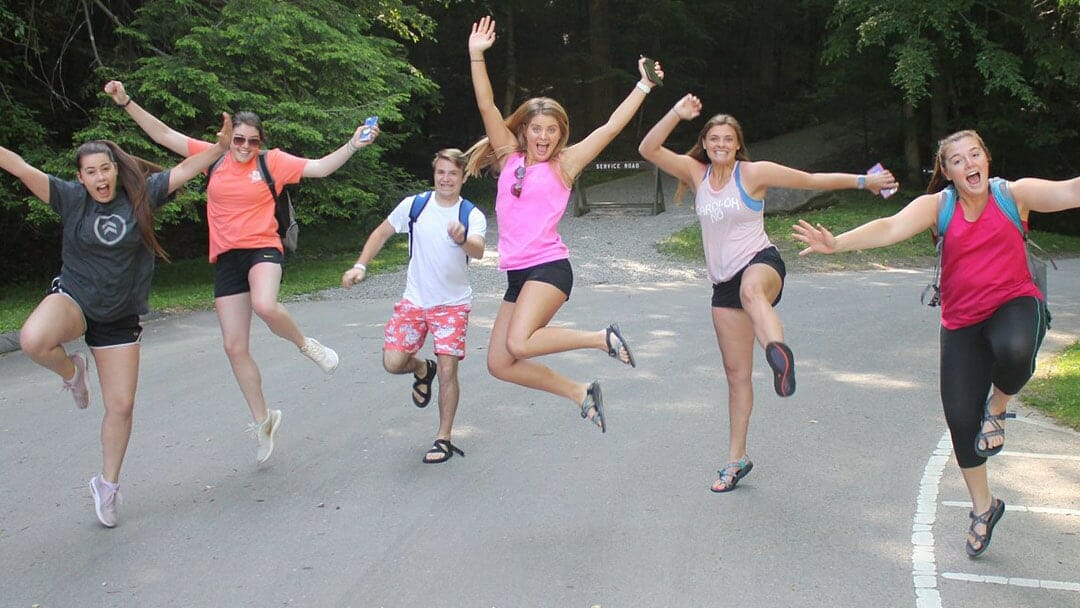 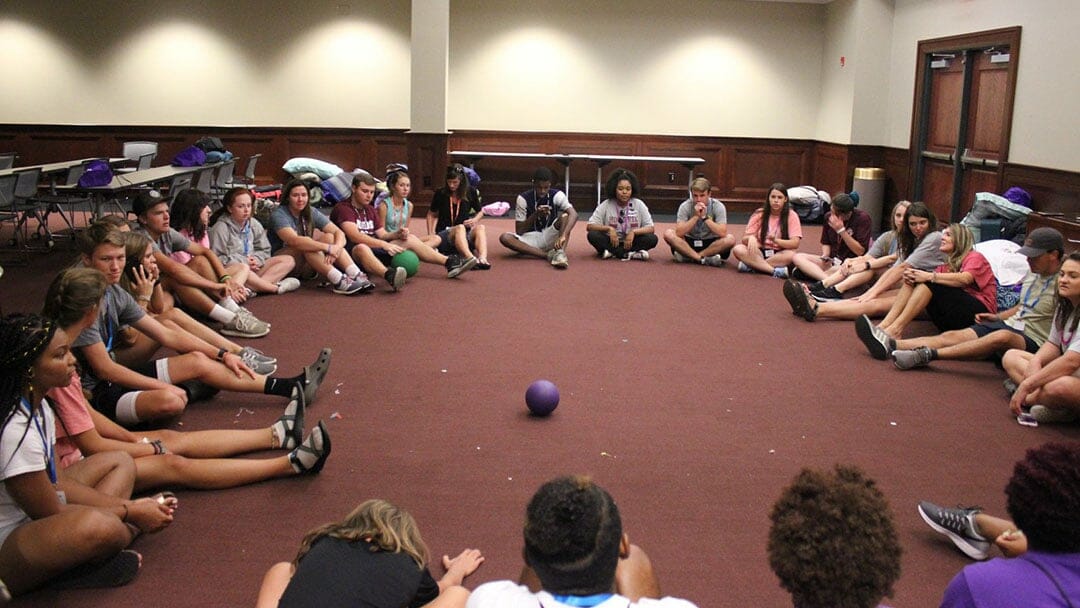 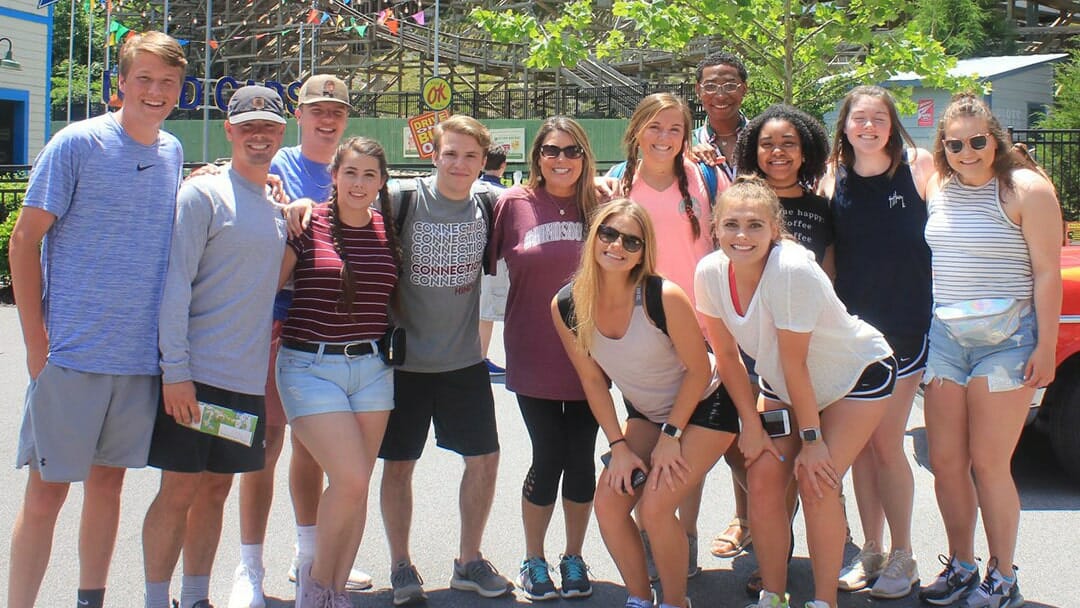 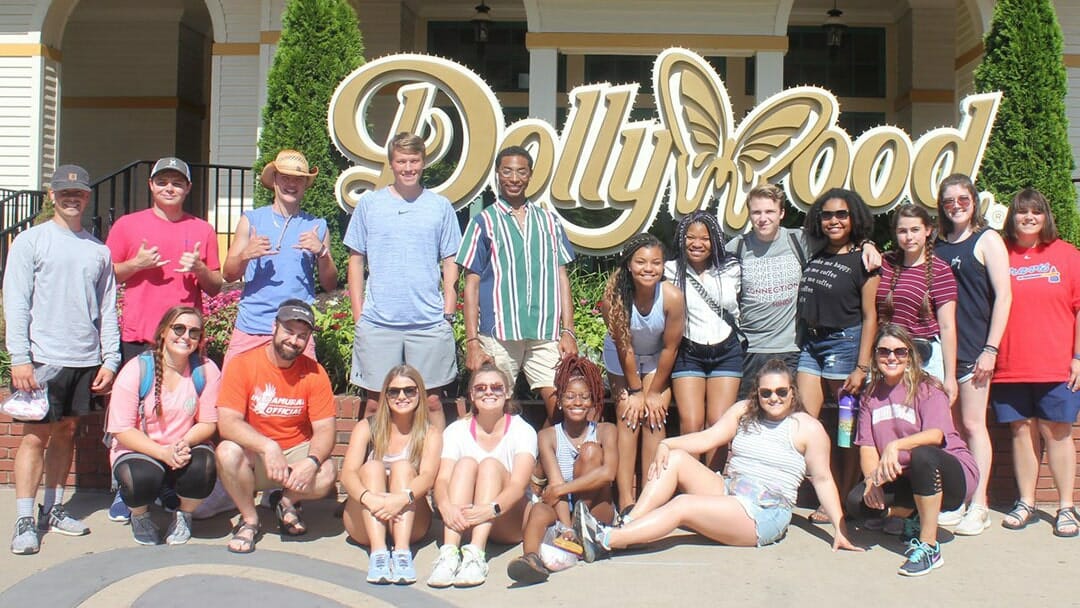 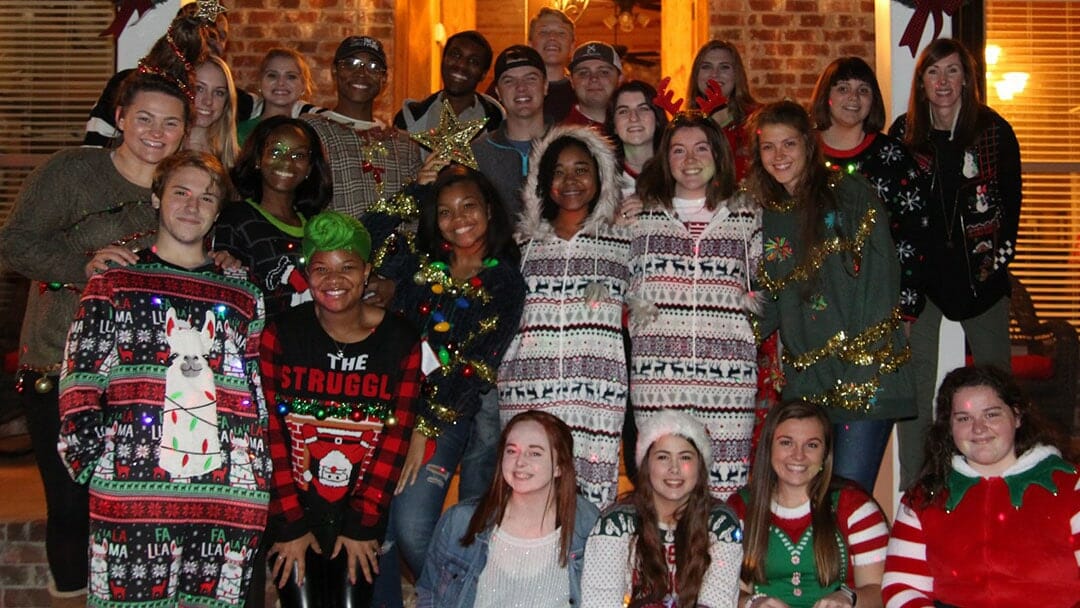