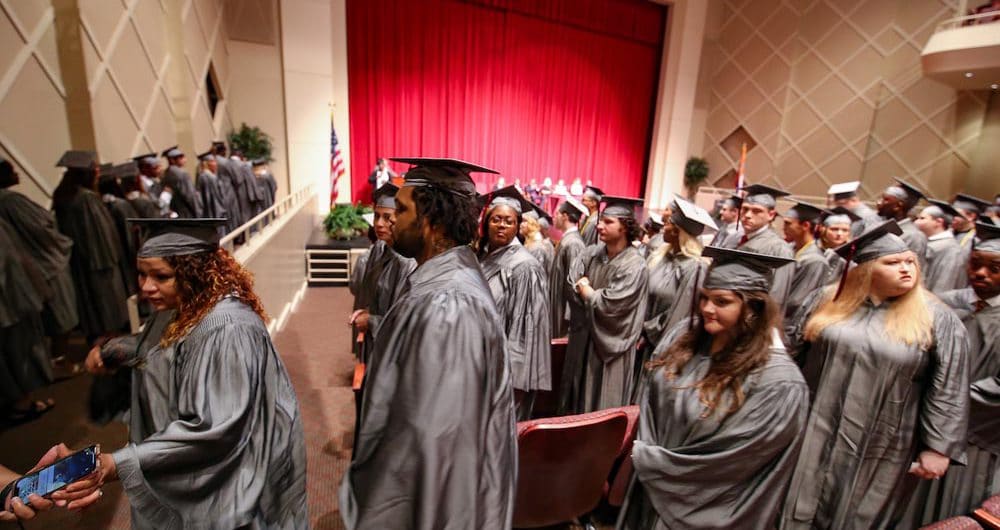 RAYMOND – Amber Hulett has been handy help in the kitchen in her working life, but hasn’t ever decided the menu. 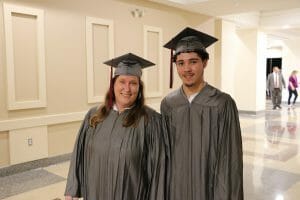 Amber Hulett, left, and her son, Clayton Coleman, both of Vicksburg

That could change going forward, with a High School Equivalency certificate and a pair of college-level credentials under her belt.

“I’m 36 and had no clue about college,” said Hulett, of Vicksburg, a mother of three who returned to school along with a son, Clayton Coleman, 16, to earn an HSE, formerly known as a GED, and learn valuable job skills along the way.

Since starting a family, Hulett has worked miscellaneous jobs in the foodservice industry, including working under caterers and cooking in healthcare facilities. “I wasn’t ready at first because the GED program has changed so much on one hand, but has so many opportunities than just a certificate.”

Both mother and son have grown in the program and have lofty goals to achieve. Hulett’s is to take her talents in the kitchen and make it mobile in Vicksburg.

“I do hope to put together a food truck once I get done with my academics,” she said.

Coleman’s is to keep building his skills, starting with the Welding Technology program. 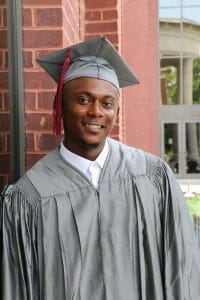 “I was hanging around the wrong people and getting into trouble,” he said. “Being in the program has helped me grow up and mature.”

They were among 131 people of varying ages and stations in life recognized during a ceremony Friday, June 21 at Cain-Cochran hall on the Raymond Campus. All earned their HSE this academic term. A few of them had already gone a step further and earned either a technical or career certificate from the college during spring graduation ceremonies in May. Hulett, for one, earned technical and career certificates this past spring.

One-third of them, including Hulett and Coleman, participated in the MIBEST program at Hinds who received a GED during the ceremony. MIBEST is Mississippi’s version of the nationally recognized Integrating Basic Education and Skills Training program, or I-BEST. It allows adult students to train for a job skill while earning their GED high school equivalency certificate at the same time. Students are prepared to be job-ready in six months to a year, train in high-demand areas and earn national certifications.

Damarkion Paymon, 25, of Jackson, earned an HSE after having difficulties passing high school. With his first academic challenge now cleared, he has his sights set on a fulfilling career.

“Math was my weakest subject,” Paymon said. “My instructors in the program helped me stay focused. They got me on the right path. We all buckled down and got to it. I want to continue my studies and Hinds, then at a university. I want to be an electrician. I have a couple of uncles who are electricians and they’ve inspired me a lot.” 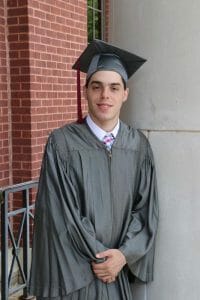 Others overcame deep personal struggles on the way to finishing their high school-level studies.

“My main challenge was being homeless for a while,” said Jessie Penson, 21, of Pearl, who plans to enroll in the Welding Technology program. “I’ve been on my own since I was 16.

Melissa Jacob, 22, of Brandon, overcame family instability to achieve her academic and career goals. She aspires to be a physical therapist, she said, to both help people and enjoy a rewarding career doing it.

“I moved to Florida for a year after my dad passed away, plus we moved all around Hinds and Madison County before that,” Jacob said. “It was just hard to get adjusted being in a different school each time.”

Dr. Tyrone Jackson, vice president of the Utica Campus, spoke to this year’s recipients on the coming challenges they’ll face in life as they continue their education.

“If anyone ever tells you that you can’t do something in life, use that nonsense as motivation to accomplish your goals,” Jackson said. 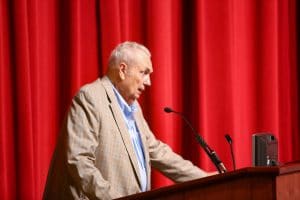 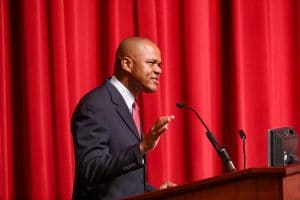 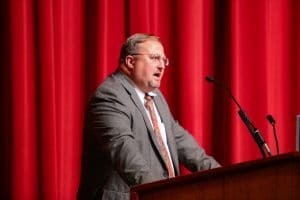 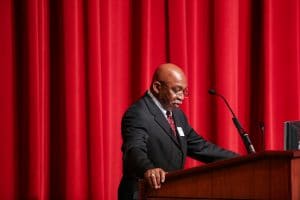 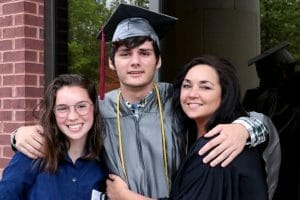 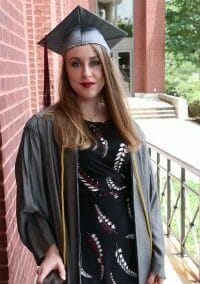 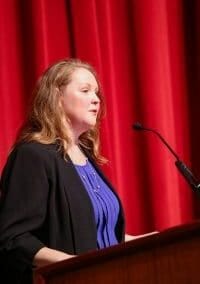