The Gamma Lambda Chapter of Phi Theta Kappa at Hinds Community College held a ceremony March 30 on the Raymond Campus to induct members for the Spring 2017 semester.

Phi Theta Kappa is the international honor society for community and junior college students. Membership in Phi Theta Kappa is extended to students who have a 3.5 cumulative grade point average or above on 12 or more transferable credit hours. There are more than 1,285 Phi Theta Kappa chapters throughout the United States and abroad. 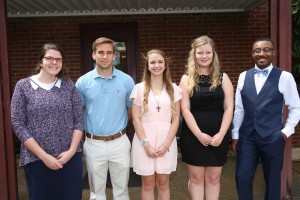 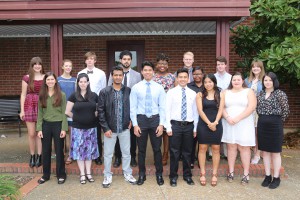 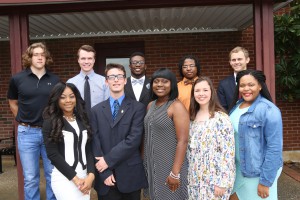 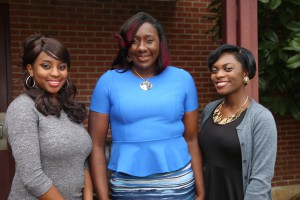 From left, Alisha McDougal, Pamela Colbert and Nakira Willis, all of Jackson. 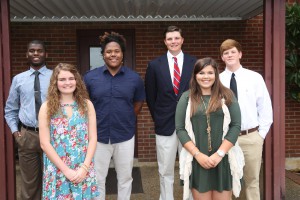 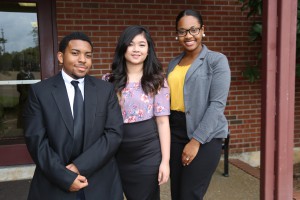 From left, Nicolas Myers, of Pearl, Jaemie Grace Morato, of Richland, and Samayah Lyles, of Pearl. 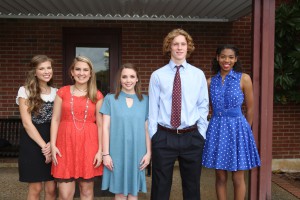