Jackson man to graduate, get life back on track

“If all students had Mr. Hobson's desire to learn and take lemons and make lemonade, the word dropout would cease to exist.”
By: Danny Barrett Jr.
Photography by Brad Smith 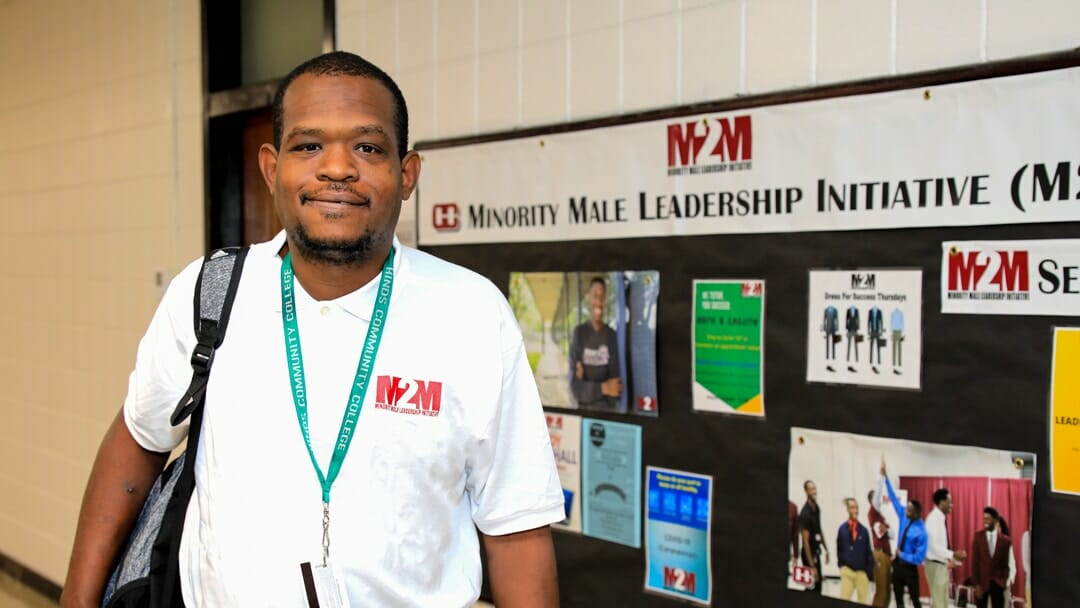 Persistence and perseverance are more than just buzzwords as it relates to Willie Hobson.

Hobson, 41, of Jackson, a career hired hand who had toiled in construction for years to make ends meet, earned his High School Equivalency from Hinds Community College in 2016 and had his sights set on a fuller degree while taking classes at Jackson–Campus Academic/Technical Center.

“I worked reframing houses, running dozers, painting, just manual labor,” Hobson said. “I was working construction when I ended up being incarcerated until coming back to Hinds in 2019.”

He spent 2 ½ years serving a jail sentence and paying fines related to bad check charges he says were not his fault. Upon being released, he began working his way toward an associate degree despite dealing with various medical issues related to his years working jobs hard on the body and mind. Despite not having regular transportation – he relies on public buses to get to class – and being among the thousands in Jackson without water service after last winter’s ice storm, he finds himself on the cusp of being degreed and ready to find a new purpose in life.

“People at Hinds have been there for me through my trials and tribulations,” he said. “So, I want to be able to give back.”

Hobson has earned a Forklift Training Certification this year and survived core academic courses that had bedeviled him in previous attempts trying to finish college. His efforts have paid off, as he is more than 800 who will earn at least one credential from Hinds this semester. Three graduation ceremonies commence Dec. 15 at the Muse Center on the Rankin Campus.

“When I write things down over and over again, I can remember things that would be on a test,” he said. “It’s what brought me through.” 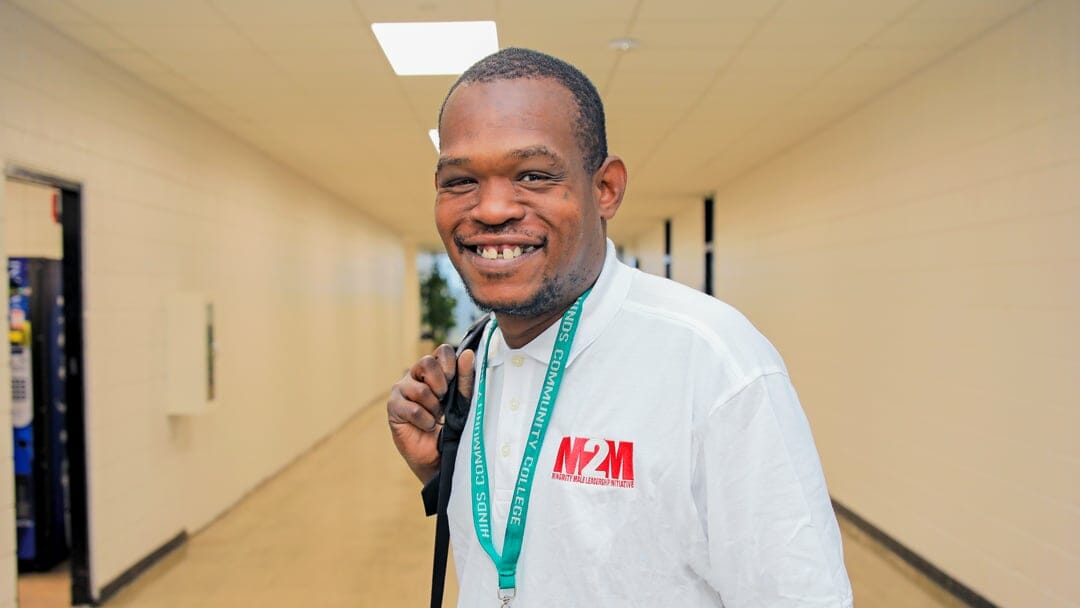 He credits Hinds faculty for keeping him motivated to succeed.

“I am so proud of Willie,” said Dr. Aleisha Escobedo, Director of the Minority Male Leadership Initiative (M2M) at JATC. The program provides leadership training, career counseling, tutoring, mentoring and other opportunities for its participants. “I encouraged Willie to join our M2M program so that he could get the one on one intrusive advising and tutoring that he so desperately needed. Willie has overcome adversity and has continued to persist.”

Hobson said his next step is to complete a four-year degree and pursue being a social worker to give others the same kind of help he’s received.

“I want to go help people with disabilities and people going through the same stuff I’ve gone through. People want a better life even if they have a disability. It doesn’t mean a person can’t succeed in life. You can still do the things you want to do.”

“His story is one that can inspire any older student trying to overcome long odds to earn a degree,” said Dr. Shakira Cain, Academic Dean at JATC.

“Mr. Hobson possesses endurance, no matter what obstacles occurred he persevered until he obtained his degree,” Cain said. “If all students had Mr. Hobson’s desire to learn and take lemons and make lemonade, the word dropout would cease to exist.”

All News
CATEGORIES: News
← Graduation from Hinds CC ‘a miracle’ for Congo native More than 870 to graduate Wednesday →