Honored among 15 students overall and named Academic First Team at a ceremony March 28 at the Muse Center on the Rankin Campus was Holt Hunter, of Hermanville, a student at the Raymond Campus. Hunter is a computer science major and president of the Gamma Lambda chapter of Phi Theta Kappa honor society. He is also a 3E Outstanding Student and won second place in the most recent Hack State competition for computer science students. 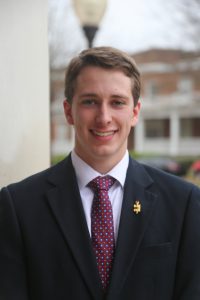 Each of the college’s six locations are represented in the all-academic awards. One student from each of the state’s 15 community colleges is recognized first-team.

Named to the Academic Second Team were:

The All-Mississippi Academic Team, begun in 1994 as the first state-level academic recognition program for community and junior college students, recognizes the scholarly achievements and leadership accomplishments of students enrolled in community and junior colleges across the state. This year’s 63 team members were selected following several rounds of judging from education officials, business leaders from across the United States and a distinguished panel of representatives from federal agencies and national education associations based in Washington D.C.

The All-State Academic Team recognition program is an outgrowth of the All-USA Community College Academic Team, administered by Phi Theta Kappa. Twenty students named to the team will receive $100,000 in scholarships. 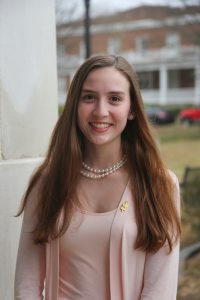 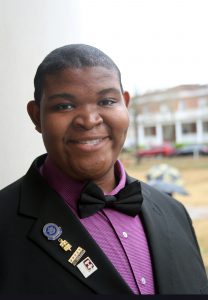 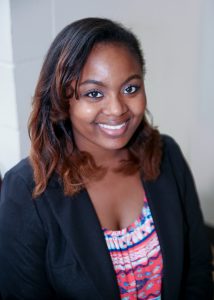 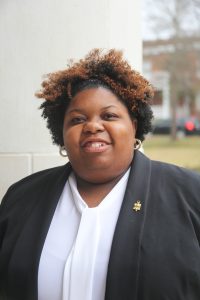 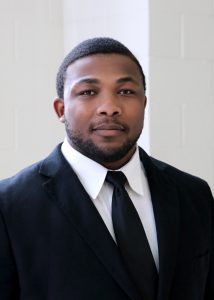 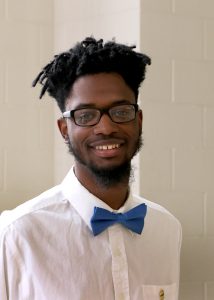 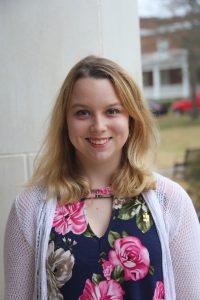 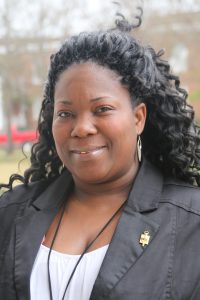 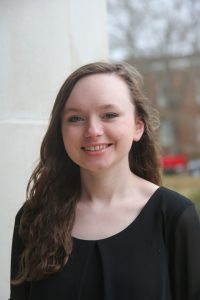 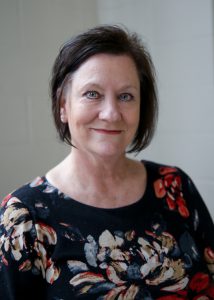 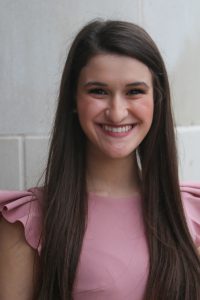 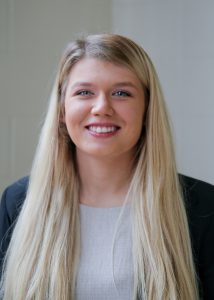 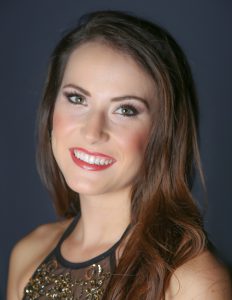 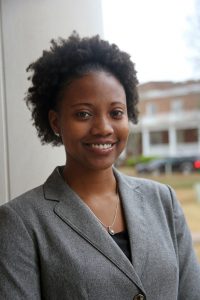