JACKSON – For Bibiana Martinez Mata, completing an education has been a relentless pursuit despite challenges over which she’s not had much control. Born in Mexico, Mata, 22, of Pearl,…
By: Danny Barrett Jr. 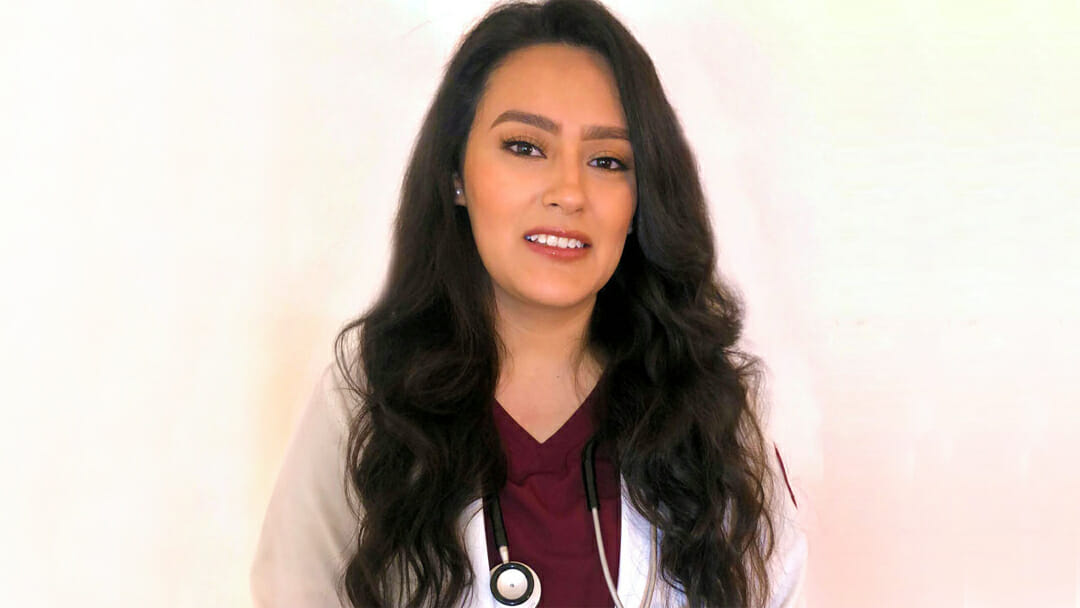 JACKSON – For Bibiana Martinez Mata, completing an education has been a relentless pursuit despite challenges over which she’s not had much control.

Born in Mexico, Mata, 22, of Pearl, came to the United States with her family when she was eight years old. Soon after graduating from Pearl High School in 2015, she began having seizures that couldn’t be easily explained or diagnosed.

“I was on the waiting list about seven months to begin tests by specialists,” Mata said. “By 2016, they were telling me they were non-epileptic despite the similarities to what epileptics have. I’ve controlled them with medication and haven’t had any in the past year or so.”

Two days before starting college, she decided to take some time off school to make sure her health up to speed for a rigorous study program of study in healthcare. “I knew I’d lost all the scholarships I’d worked so hard for,” Mata said. “But I knew I had to get better.”

Mata is pursuing a credential in Respiratory Care Technology this semester and has earned the respect of instructors for her determination to resume her studies.

“She always wanted to spend extra time on any subject matter she was unsuccessful with,” said Dionne Horton, one of Bowman’s instructors in the program during her first semester at the Jackson Campus-Nursing/Allied Health Center. “She wants to have that clear understanding of things to ensure success in the future.”

Being a respiratory therapy student in the middle of the coronavirus pandemic has only strengthened her resolve to achieve and excel.

“How this virus has impacted the whole world is mind-blowing to me,” she said. “But, during these hard times, I can see the great demand for healthcare providers. I believe our RC program here at Hinds is set up to prepare us for such unexpected challenges. Watching the news, I can see the great need for RTs and that has made me feel inspired. It has shown me that I am going in the right direction.”