Five inducted into Hinds’ Sports Hall of Fame for 2015

Key pieces of Hinds’ success on gridiron and other fields of play were inducted into the college’s Sports Hall of Fame for 2015. Inductees were: Linda Bilbo Alford, softball and…
By: Danny Barrett Jr.

Key pieces of Hinds’ success on gridiron and other fields of play were inducted into the college’s Sports Hall of Fame for 2015. 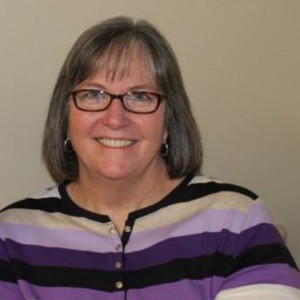 Alford, a Jackson native, was a key cog for the only junior college in Mississippi to compete in softball in 1977, pitching every game that year. The Lady Eagles finished second in what was called the State Women’s Intercollegiate Softball Tournament.

After her Hinds career, she took the mound at the University of Southern Mississippi, then at Mississippi College, where she earned her Bachelor of Science degree in business administration.

She stayed active in sports in and out of a professional career that included employment at Southern Farm Bureau Life Insurance Company, where she played on a women’s softball team. She was president of the Jackson Women’s Golf Association for two years and coached youth basketball.

Alford and her husband, Sonny, who also attended Hinds, live in Brandon. They have two adult sons and a daughter and three grandchildren. 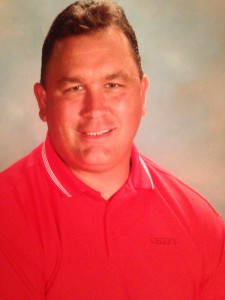 Bishop, a Pelahatchie native, was a two-way standout for the Eagles on the gridiron.

Bishop started at center both years at Hinds and also played defensive tackle. He moved on to Louisiana Tech University, where he started at left tackle and long-snapper. He also held the school’s power clean record in weightlifting.

He graduated from Louisiana Tech in 1989, then worked 14 years in the poultry industry, at B.C. Rogers Poultry Processors and Peco Foods. In the 2000s, he coached high school football, soccer, softball and power lifting in stints at Pelahatchie, Pearl and Puckett. In 2008, Puckett Attendance Center won the 1A state championship with Bishop on a staff honored as the 1A Coaching Staff of the Year.

That same year, Bishop earned a Master of Education degree in K-12 administration from Mississippi College and taught math courses alongside coaching at the three secondary schools. 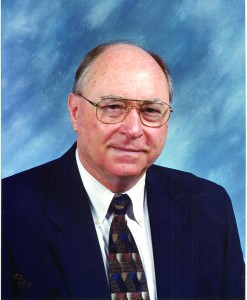 Currie, a Utica native, was one of three quarterbacks on a team that won the 1954 Junior Rose Bowl in Pasadena, Calif.

Known by his teammates as “Sweet Marie,” as coach Joe Renfroe called him, Currie was a patient ballplayer and applied it 100 percent to both practice and games. The 5-11, 165-pound Currie teamed with fellow Hall of Famer Durwood Graham and the full roster of just 23 to upend El Camino (Calif.) 13-7 in the now-defunct game.

Currie worked in the media after his college days, as National Advertising Director for the State-Times newspaper in Jackson and in sports broadcasting. A member of the Mississippi Broadcasters Association for more than 40 years and past president of the Jackson Touchdown Club, he was the Voice of the Jackson Prep Patriots for 26 years and the Voice of the Mississippi High School Activities Association State Basketball Tournament for 29 years. 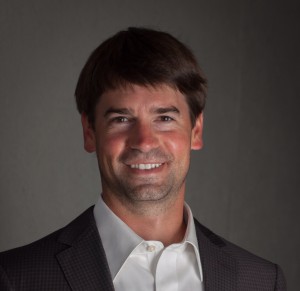 Fyke, a Starkville native, racked up playing time and awards on both the grass and court in his two years at Hinds.

Fyke starred on the Eagle soccer team and was a two-time Most Valuable Offensive Player, as well as an All-Region XXIII and All South selection in 1997. At the same time, he made all-state twice on the tennis court, where he won two doubles state championships and two runner-up championships in singles.

At Mississippi State University, Fyke made the Southeast Collegiate Soccer League all-tournament team and was the league’s scoring champion.

Later, Fyke was an assistant soccer coach on four state finalist teams at Clinton High School, with two of them winning the championship. He was a head coach on two North State finalists in tennis at Starkville and Clinton. In 2013-14, he was named Outstanding Teacher by the Starkville School District.

Fyke teaches biology and botany at Starkville High School and coordinates summer youth tennis. He and his wife, Kristen, have two sons and a daughter, aged 1 to 8. 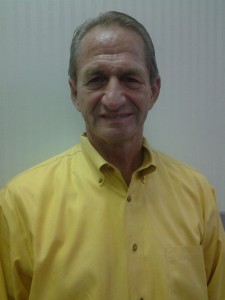 Jamison led the Eagles on the basketball court with talents measured on the stat sheet and in the locker room.

Jamison, a Jackson native, led the team in scoring and rebounding for Coach Troy Arlis Ricks. He made all-state after his second year.

He played collegiately after Hinds at West Florida and Belhaven University, where he was a top scorer and rebounder.  After graduating from Belhaven in 1973, Jamison moved to the Carolinas and worked as a commercial property consultant and with the South Carolina Department of Revenue.

His volunteer activities included work in Charlotte, N.C. with persons going through suicidal crisis. Poetry, golf, music, dancing, karaoke and acting are among his leisure activities.