Alum returns to classes to get fit for career change

VICKSBURG – Earning a living while feeding a passion on the side worked out just fine for Robert (Donnie) Cain until parts of his world began to change.

Cain, 62, a Port Gibson native and Vicksburg resident, worked in retail sales in metro Jackson for more than 40 years after he received a Hinds Community College degree in distribution and marketing in 1977.

“My specialty was working as a retail sales consultant, using a lot of the skills Hinds gave me,” Cain said. “I enjoyed working with the people. I’m absolutely at my best when I’m working around people.” His interest in personal fitness and martial arts training held steady through the years, as he obtained a black belt in Okinawa-style karate and a brown belt in the Japanese version. In October 2018, he returned to Hinds to pursue a degree in what had been merely a hobby.

“I was starting to get fatigued driving back and forth from Vicksburg to Pearl five days a week, plus my daughter’s school was moved to another location, which added to my commute,” he said. “My wife does social work and one of us had to make a career change. “I’ve liked to work out and keep in shape since I was 17. So, I went to part-time at work and looked into programs at Hinds that would add to my efforts to become a certified personal trainer. I want to appeal to the man who’s over 40 who wakes up one day and he says, ‘I’m badly out of shape.’”

For Cain, taking courses in first aid and sociology at the Vicksburg-Warren Campus toward a credential in health and physical education meant being in a classroom setting for the first time 40 years. Because he was used to spending his professional workdays dressed up, he frequently attends classes in a business suit. “Going back to college is a very unique experience,” he said. “The world has changed. Kids today don’t talk – they text!” His instructors and campus staff see his return to school as a learning experience for them, too.

“Robert has been an inspiration to me as an administrator because he has so much experience in leadership,” said Dr. Elmira Ratliff, dean for the Vicksburg-Warren Campus. “And he doesn’t mind stopping by my office to chat and share nuggets of wisdom when he has down-time between classes.” 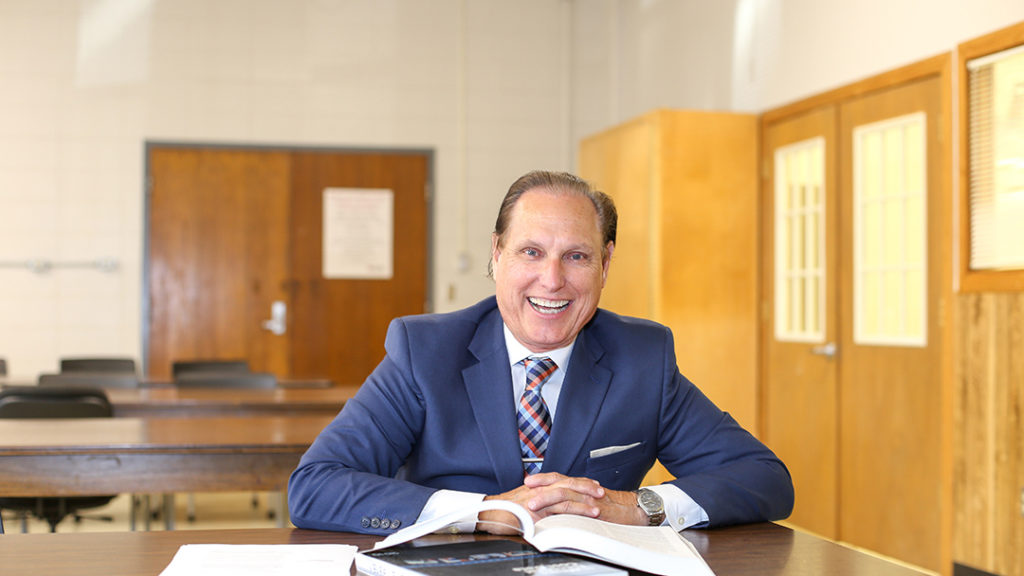 Gwendolyn Appleby, his introduction to sociology instructor last semester, touts Cain as an inspiration for other older students who are thinking about a return to school.

“He told me it was a little intimidating for him, but after the first month, Robert became a star student,” Appleby said. “He enjoyed interacting with his classmates, and his work ethic was impeccable.”

This semester, Cain passed his certification online with the National Academy of Sports Medicine and is on track to earn his newest Hinds credential in 2020. Both will help to bolster his budding second career. “The physical education degree from Hinds will raise my credentials to a whole new level,” he said. “To have that degree just broadens your knowledge of things.

“My time at Hinds both times I’ve come here has been incredible, right from the first time I came on campus and met everyone,” he said. “Everyone has made me feel very welcome.” 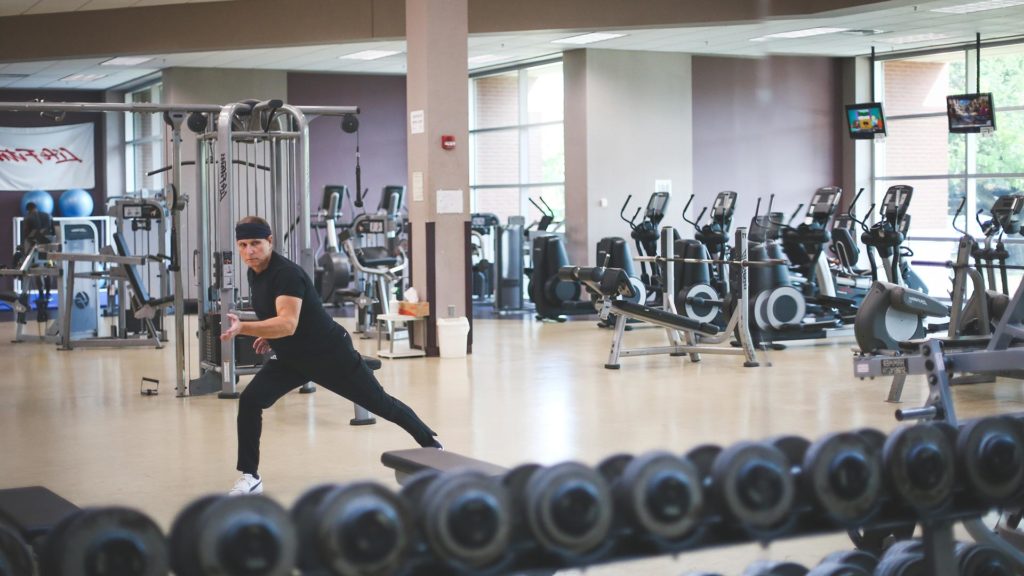