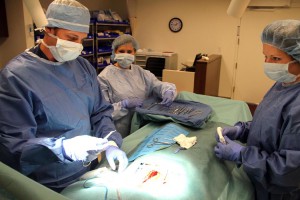 Nursing students, Drew Burkett, Katie Rayborn, and Tanya Mitchell at the Nursing and Allied Health Jackson campus, Simulation centerHinds Community College was recently named as one of the Top 100 degree-producing community colleges in the United States in five categories by the national newspaper, Community College Week. There are more than 1,000 community colleges nationally.

Hinds Community College ranked 87 out of 100 for all two-year “certificates” — AAS, or Associate in Applied Sciences — for all races and across all disciplines, the only Mississippi community college to make the list. These certificates prepare students for immediate employment.

Community College Week said that “overall associate degree production in 2012-2013 declined slightly from a year before. … Many prominent community colleges have seen their degree production decline as the economy has recovered.” The decline is sharper at for-profit colleges, the newspaper notes.

However, Hinds is bucking the overall national trend with a steady increase in the number of graduates — from 2,075 in 2012 to 2,704 in 2014. Hinds has seen a seven percent increase in degrees and certificates awarded as compared to previous years.

Those increases can be attributed to policy changes and emphasis on program completion that have had a positive impact on graduation and completion rates, said Louanne Langston, director of Student Success and chair of Hinds Community College’s Graduation Task Force.

The Graduation Task Force partnered with the student honor group, Phi Theta Kappa, to promote graduation through the “Commit to Complete” pledge campaign. Students who fulfilled their commitment to complete their degree were acknowledged in the spring 2014 commencement program. The task force also partnered with the Office of Residence Life on the Raymond Campus to promote success in the classroom by celebrating with students whose mid-term grades were 2.5 or higher, Langston said.

Hinds also ranked 12th in the country for the number of associate degrees awarded to African American students, a seven percent increase over 2011-2012. Hinds ranked 62nd when all minorities are considered, an eight percent increase; Hinds was the only Mississippi college to make the Top 100 in this category. 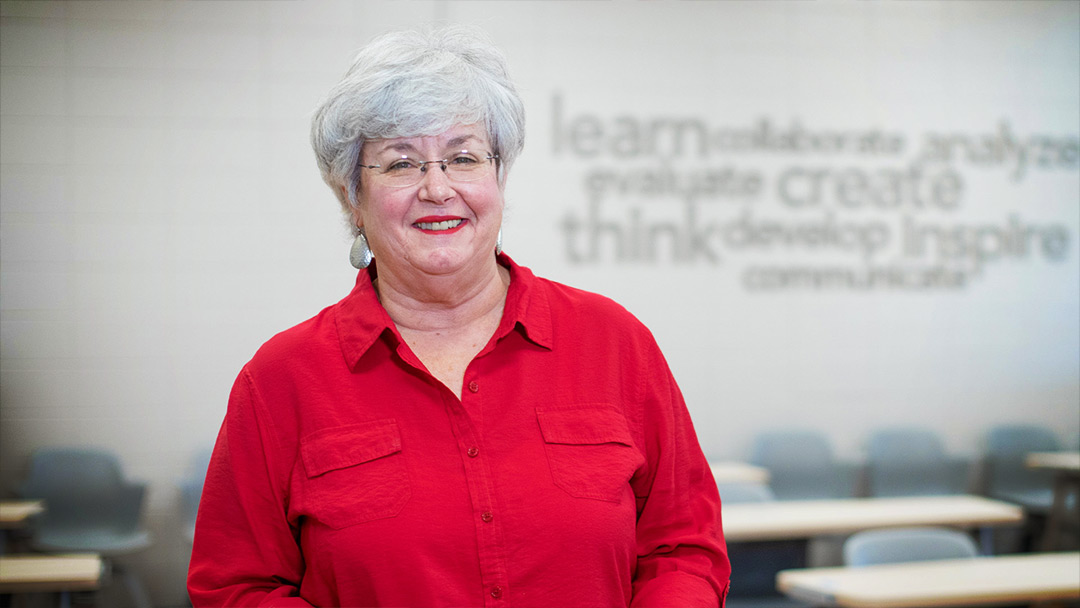